In August 2021, Xiaomi launched the Redmi Note 10 JE. The device is equipped with Snapdragon 480 processor and is IP68 dust and water resistant.

Today, information appears that the manufacturer from China is in the process of researching and developing a successor product called Redmi Note 11 JE.

According to Xiaomiui, the Xiaomi Redmi Note 11 JE will have the codename Lilac and the short product code K19K. The machine has a product code of 22021119KR. The specifications and design of the device will be similar to the Redmi Note 11 5G that was launched in October 2021 in the Chinese market.

The device is expected to use Snapdragon 480 Plus processor instead of Dimensity 810. The phone is equipped with a 6.6-inch screen that supports Full HD + resolution and 90Hz refresh rate. The battery has a capacity of 5000mAh. 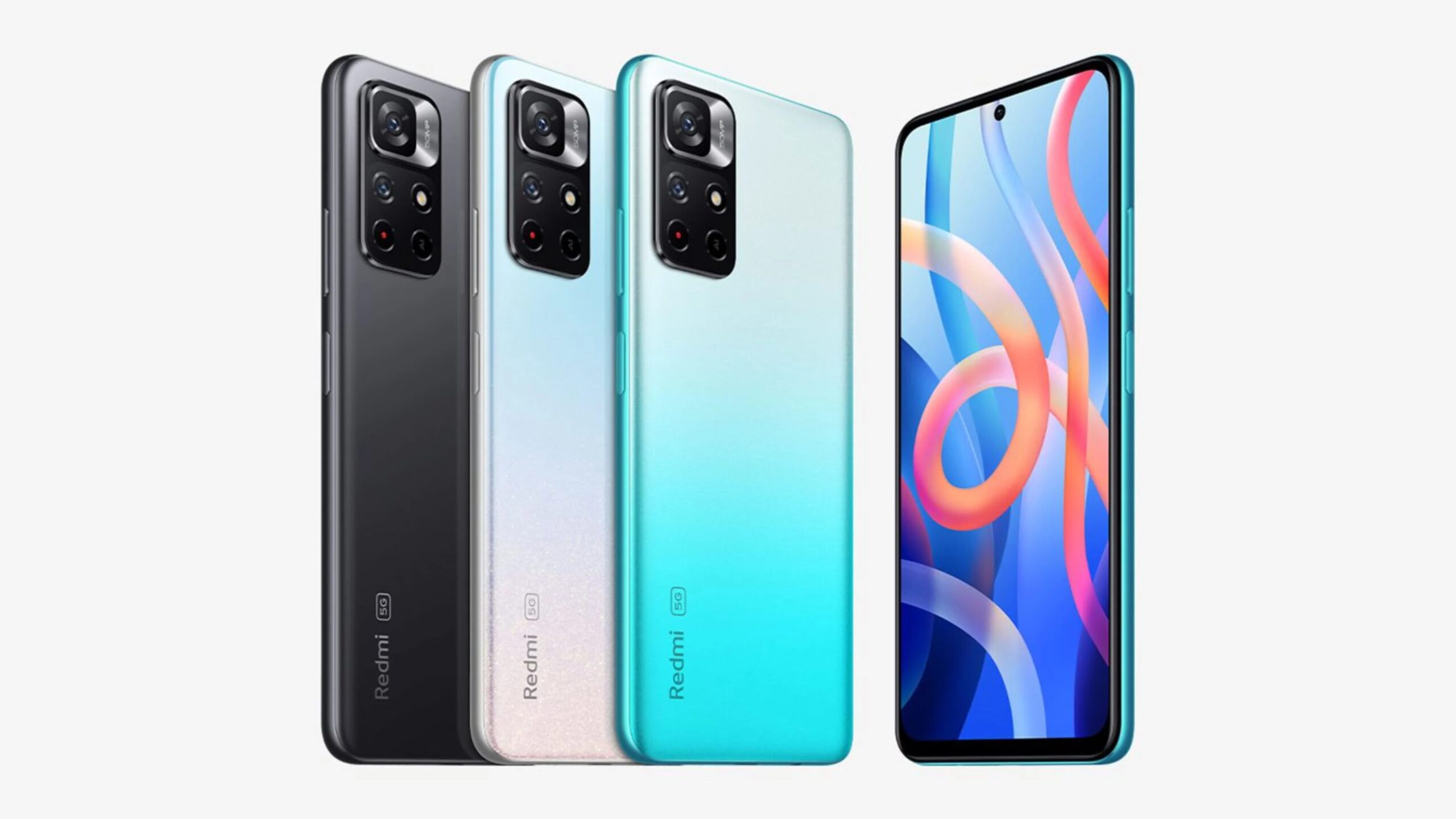 The phone will have a rear camera with a main sensor Samsung JN1 of 50MP resolution. Currently, the number of rear sensors has not been confirmed, but according to reports, the device does not have a wide-angle lens.

When sold, Xiaomi Redmi Note 11 JE will be pre-installed with MIUI 13 user interface based on Android 11 operating system. The device is 8.75mm thick and weighs 195 grams. The device will also have the same IP68 water and dust resistance as its predecessor. The design of the device is similar to the Redmi Note 11 5G. The report also confirms that the product will only be available in the Chinese market.