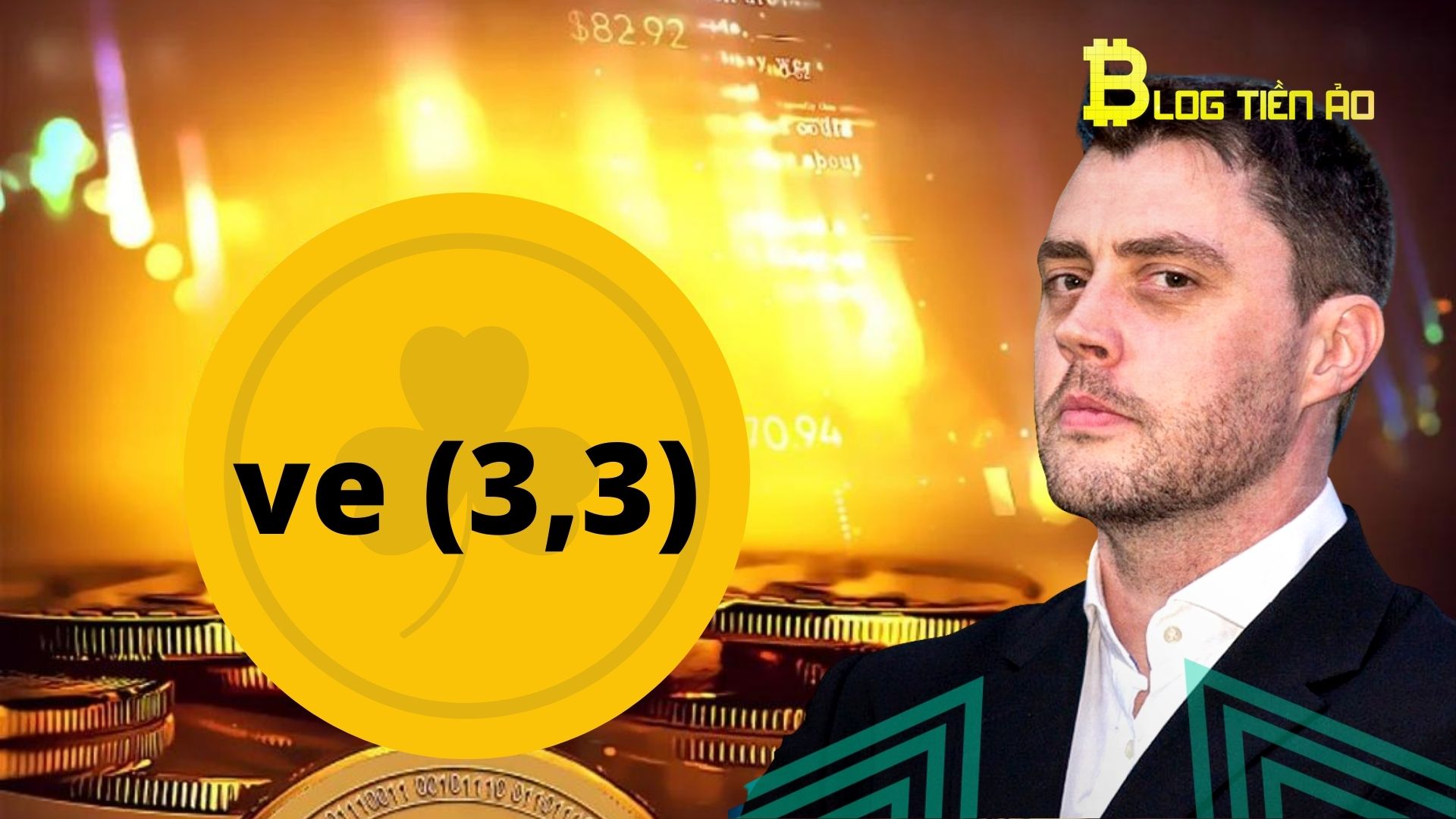 Andre Cronje announced some new features for his DeFi ve (3.3) project on the Fantom blockchain.

ve(3,3) could change DeFi forever, Andre Cronje and Daniele Sestagalli has come together to create a new, secret and highly anticipated project.

Andre Cronje, is a fintech expert, known as the “Godfather of Defi”, is the architect behind the decentralized finance giant Yearn, introduced in 2020, Yearn helped spark “My life is DeFi” of that year.

In addition, this South African man is also the chairman of the Technology Council of the Korea Fantom Foundation.

Daniele Sestagalli is the leader of hugely popular crypto projects like Wonderland, Popsicle Finance and Abracadabra.

Daniele Sestagalli has been involved in the blockchain industry for a long time. He has revealed in several interviews that he started with Bitcoin in 2011.

Andre Cronje has posted a series of blog posts about the features of the upcoming tick(3,3) project on Fantom.

Cronje revealed last week that he is working on a new project on the Fantom blockchain.

“I am rolling out a new test on Fantom this month”, Cronje wrote on Twitter on January 1.

Cronje calls the project “ves (3,3)”, he describes the project as having “emission-based tokens balance ecosystem participants.”.

• ‘ve’ (vote escrow) as protocols like Convex and Curve

The emission rate — the rate at which new tokens are created — will be determined by the circulating supply, the rewards will be larger if fewer tokens are locked across the entire protocol.

When a user locks their token, that “key” is represented by an NFT, allowing users to trade those “keys”.

With other projects you cannot sell ‘tick’ tokens, they are stuck in your wallet. However, with this new protocol, the tokens ‘ve’ will become NFTs, which means you can sell them on an open market like Opensea.

Unlike some projects, ticks (3,3) will incentivize fees rather than provide liquidity. This approach aims to create an optimized system: because those who lock funds receive 100% of the fees generated by the pools they vote on, pools can set high fees.

why is this important? It helps regulate emissions with protocol incentives, allowing participants to optimize the system themselves.

Cronje noted that a new automated market maker (AMM) will be introduced as part of the protocol.

The project will support swap between most asset classes, transactions will have a fee of 0.01%. Cronje notes that the AMM ecosystem is “saturated” and as such, this AMM is designed to take a protocol-to-protocol approach instead of competing with other AMMs.

Existing AMMs will be able to integrate this AMM and the new AMM will also have an interface compatible with Uniswap v2.

It’s basically a new exchange, an AMM like UNI, SUSHI, JOE , etc. But instead of being controlled by liquidity providers (LPs), it is controlled by protocols. This AMM helps projects better control inflation/emissions.

Stage 3: Liquidity is owned by the protocol (Protocol becomes LP)

Every week, 2 million new tokens will be offered as incentive tokens and distributed based on voting.

However, since there will be no voting initially, the project plans to distribute tokens to the top 20 DeFi projects to start the process.

In summary, the new Tokenimics offers the following benefits:

However, you cannot buy this new token on the market as it will be distributed to the top 20 protocols on FTM theo TVL. Which means if you want to catch the trend, here are some options:

1. Buy FTM : Entire Fantom ecosystem will attract attention & TVL if this is successful.

2. Participate in the top 20 protocols on FTM: the only way to get (indirect) ownership of this token is to own some or all of the top 20 tokens on FTM theo TVL. 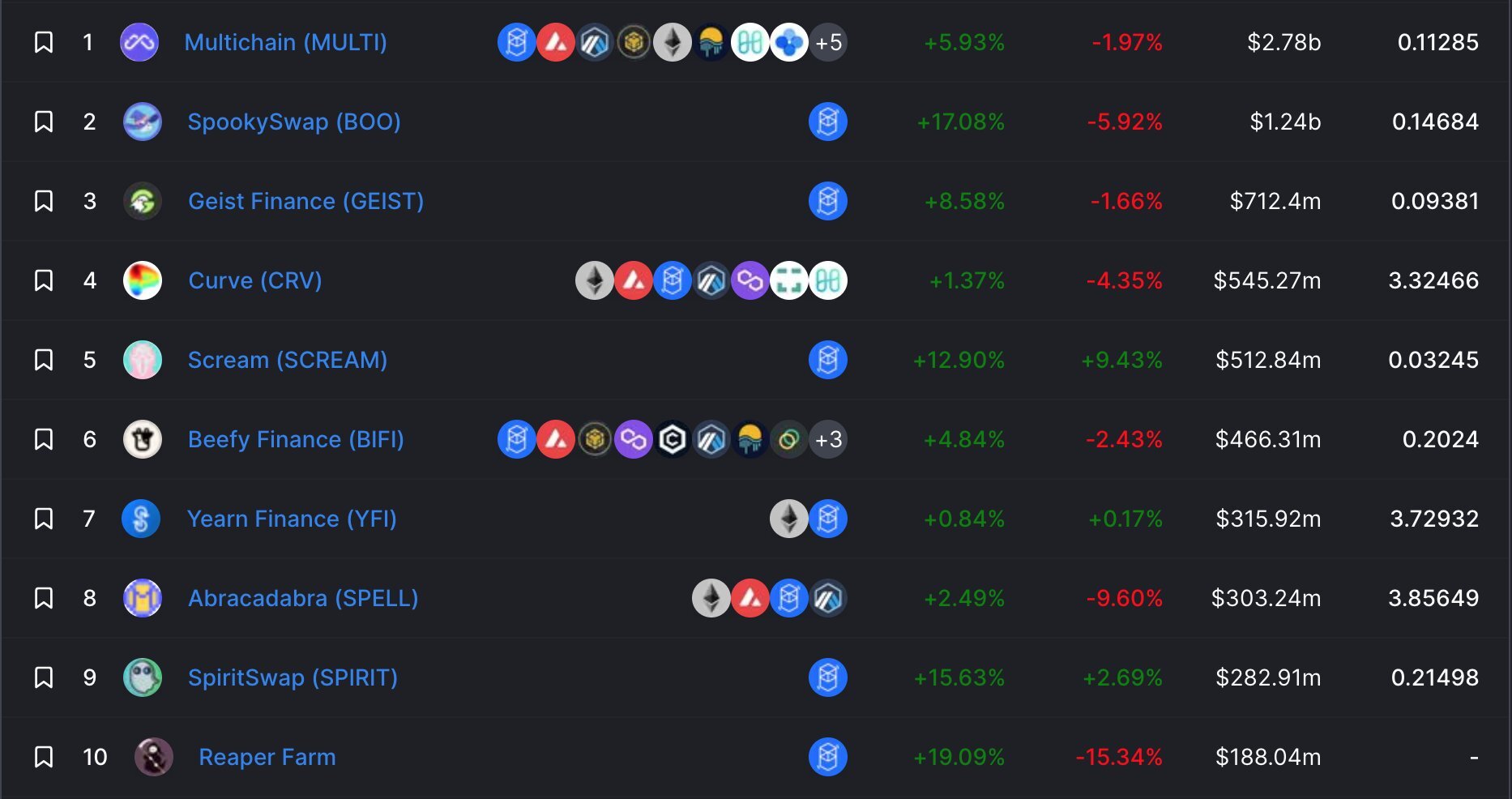 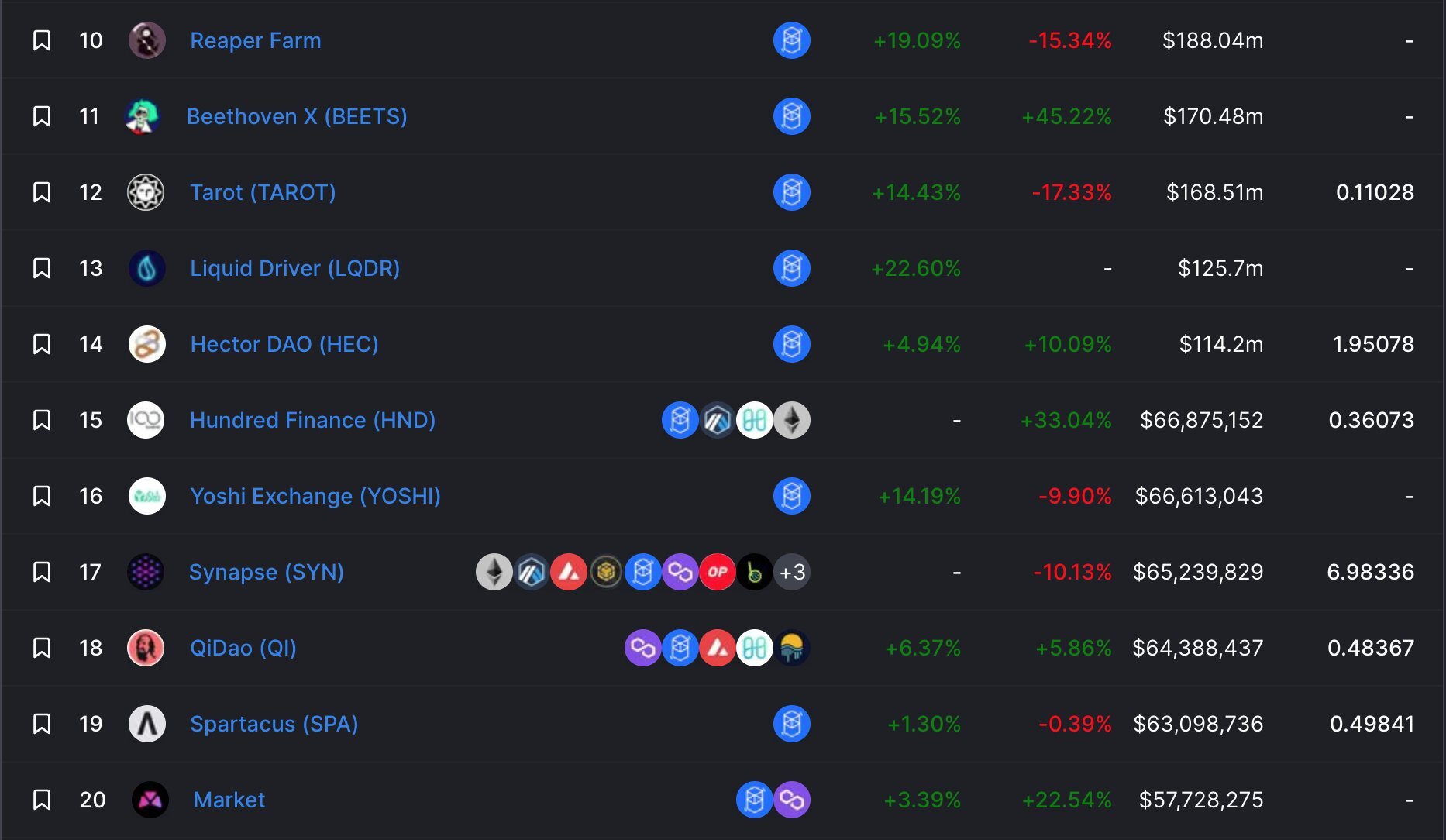 3. Buy KP3R: Why? HKP3R is an ERC-20 token but will launch on FTM and KP3R is also moving to a tick pattern (3.3). So, if this crazy new pattern works well to create a new trend, then KP3R is likely to increase sharply.

It is likely that Cronje will reveal more news in the near future. He notes that his most recent post only lists “core features” and that the in-depth explanation “is reserved for a later paper closer to launch.”

Fantom is currently the 30th largest blockchain in the market, with FTM having a market capitalization of $5.7 billion.