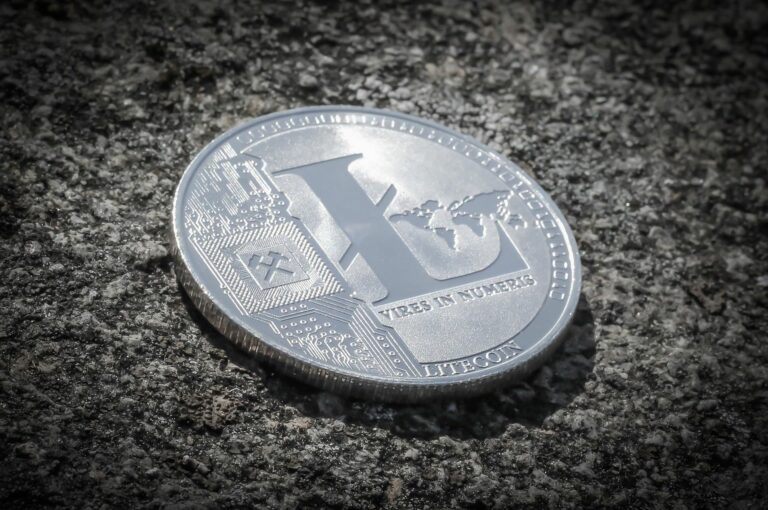 Data from crypto analytics firm Santiment shows that whales have been quietly accumulating Litecoin (LTC) over the past 15 weeks.

On Twitter, Santiment shared data showing that whale addresses holding between 10,000 and 1 million LTC accumulated this altcoin in 15 weeks – the longest period since 2017. As of now , they added 5% of the Litecoin supply to their wallet.

🐳⚡️ #Litecoin is showing some signs of life, up about +5% against $ BTC in the past 2 days. Whale addresses holding 10k to 1m $LTC are in a 15-week accumulation pattern that is their longest since 2017. They have added 5% of $LTC‘s supply in just 15 weeks. https://t.co/76OWL8t3Al pic.twitter.com/nOspXIoPzw

Xem Thêm : HBO Max and Discovery+ are merging into one service

The accumulation comes at a time when Litecoin is seeing historic lows on the LTC/BTC pair, dropping to 0.003 BTC before rallying around 6% over the past few days. Litecoin’s low relative to the leading cryptocurrency implies that pooling whales expect an upside move in LTC against BTC.

Litecoin is a major cryptocurrency commonly used as a testnet for the Bitcoin network. Its Segregated Witness (SegWit) usage last year was much higher than that of BTC.

On top of that, Litecoin has been working on implementing the privacy-oriented decentralized protocol MimbleWimble since at least 2019. Litecoin Foundation’s Creative Director Robbie Coleman recently announced the project is now live. in “final code review” to bring optional privacy to LTC.

Additionally, the National Bankers Association of America has launched a crypto custody service for investment managers, which includes an LTC solution.

This is the world’s first “perforated” screen laptop, priced at only VND 14 million

Chuwi MiniBook X is the first laptop with a "punch" screen, owns a thin and light design and can be folded 360 degrees for use as a tablet.Recently, Chuwi - a brand from China has…