There is an angle to this move which looms.  If the doomsday predictions of Twitter’s Thursday anticipated first quarter financial earnings are correct, it is entirely possible that Musk is about to take a massive financial hit.

Some, including myself, who understand the financial black hole that Twitter’s business model represents, have suspicions that Twitter may be hung around Musk’s neck like a millstone as he’s thrown into the deep state sea of social media.  It will be interesting to see how quickly Musk responds to those Q1 financials.  [NOTE: I foresee be a small user fee in the future]

News Release – “Free speech is the bedrock of a functioning democracy, and Twitter is the digital town square where matters vital to the future of humanity are debated,” said Mr. Musk. “I also want to make Twitter better than ever by enhancing the product with new features, making the algorithms open source to increase trust, defeating the spam bots, and authenticating all humans. Twitter has tremendous potential – I look forward to working with the company and the community of users to unlock it.”

Tucker Carlson outlined the political ramifications surrounding breaking one of the big social media platforms away from the deep state control agents. WATCH:

President Donald Trump will not be returning to Twitter, he is sticking with TruthSocial which is nearing completion.  “I am not going on Twitter, I am going to stay on TRUTH,” Trump told Fox News. “I hope Elon buys Twitter because he’ll make improvements to it and he is a good man, but I am going to be staying on TRUTH.”

There are a lot of downstream ramifications that have yet to surface as a result of the Musk-Twitter purchase.  Will users find out what the rules are for the specific network containers they have been assigned to?  Will the scale of simultaneous user data-processing be made public along with the algorithms that Twitter uses once you have been given a specific container assignment?

There is opportunity for much more understanding of how the social media platforms operate just by permitting increased transparency.   There’s a possibility once the container assignment process is made public, people will then start to inquire about Facebook, Instagram, YouTube and other Big Tech platform processes that divide people based on arbitrarily determined viewpoints.

Most social media users do not understand the technology behind the platform they are using, although a greater awareness is ongoing.

It is deep inside that technology that government and social media intersect, and as people get closer and closer to that intersection, there will be reactions from the intelligence operators.  The public-private partnership is not codified anywhere, there is no rulebook or record keeping that will assist anyone to understand what the current process is.

Everything up to now has been easy for the tech Oligarchs to continue because no one knows how it works.  Each social media system knows the larger objective so little communication between them is needed.  However, just like Poland in the 1980’s, once people take to the open cyber streets and start to realize the scale of likeminded crowds around them, the ‘there are more of us than them‘ awakening, there is a risk the platform operators will lose control.

Joyful people being ungovernable is a worst-case scenario for Washington DC.

The Fourth Branch of Government will demand legislation to prevent on-line liberty.

We are living in a time of great consequence.

It will be interesting to see how much pain this pebble in the deep state shoe creates.

Their ‘pain‘ is our freedom. 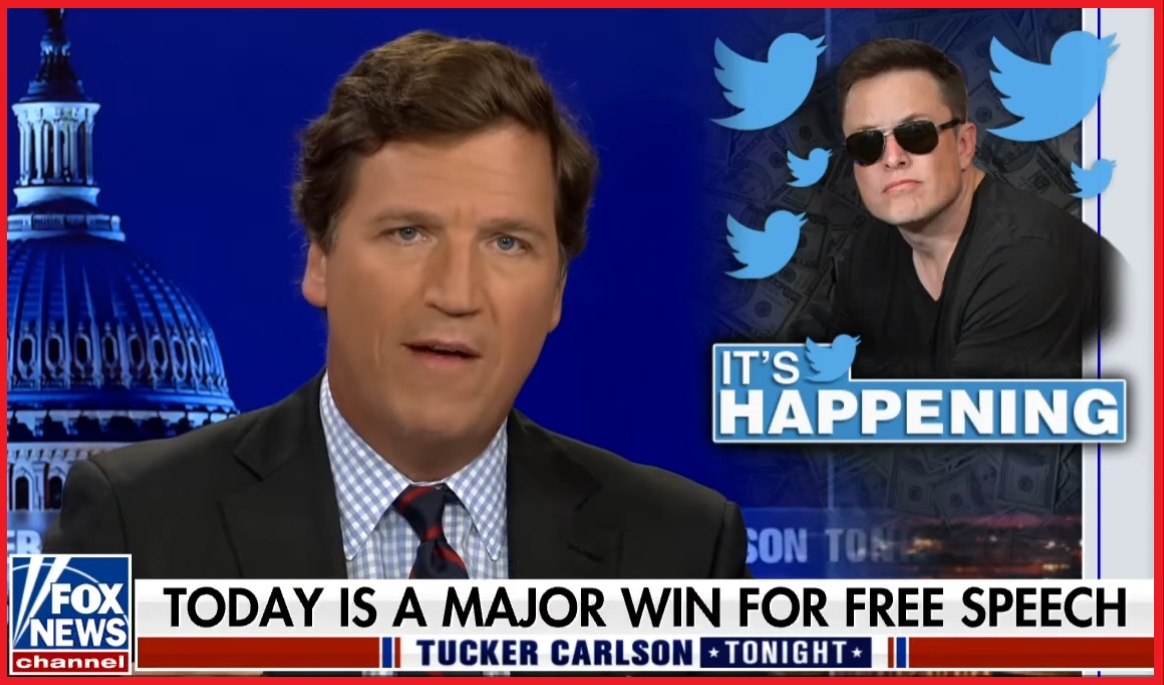 The London hardfork on Polygon, which will begin burning MATIC tokens, will take place on January 18,…

In this modern world, for you to be able to adapt to the fast paced kind of…

Software Mirillis Action crack! v4.26 – a program to record real-time images from the screen in video…