Recently, the Pokemon Go community had a burst of laughter, when an incident of playing mobile games that led to tragedy was pulled out again, but this time the victim was a police officer, not a normal gamer.

A US court has just rejected the re-appointment request of two Los Angeles police officers, who were forced to resign in 2017 when they were caught playing Pokemon Go and forgot about their duties. 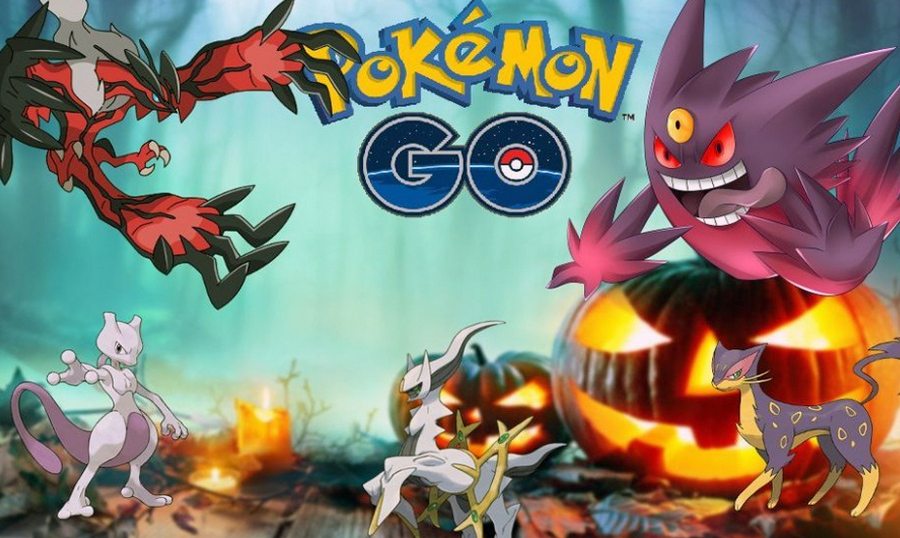 This incident took place in April 2017, but specific details were only revealed in court on Friday, according to which two policemen Louis Lozano and Eric Mitchell are suspected of voluntarily leaving their positions. while on duty, when they did not answer the operator’s calls about suspicious people, as well as the recent burglaries in the southwestern residential area of ​​Los Angeles.

Subsequent investigations plus video from police vehicle cameras showed that at the time of the call, Louis and Eric were discussing whether to go to the scene of the theft first or arrest one. Snorlax just appeared nearby on the Pokemon Go map. These two precious “people’s servants” after a while of discussion, decided… let go of the robbers and the thieves, go catch Pokemon first. 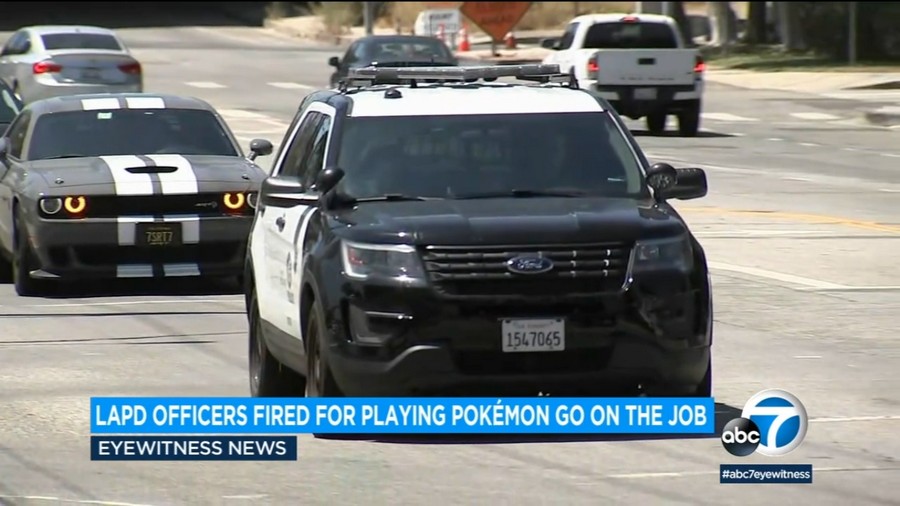 Not stopping there, the camera on the car also continued to show that after arriving at the location to catch Snorlax, these two heroes also “by the way” did another round to search for Togetic – a rare Pokemon at that time. The camera on the car also recorded the conversation of these two policemen, in which Eric loudly shouted “caught it”, and urged his friend to go to the next location.

At the court hearing, Louis and Eric explained that they only talked about Pokemon Go and did not play it while on duty, the failure to receive calls was because the park next door was playing too loud, Just like they don’t have to go catch Pokemon, but just use the Pokemon GO tracker app to see the locations where rare Pokemon appear. In the end, the two argued that the vehicle-mounted camera was not designed to “record private conversations”, so it could not be used as evidence. 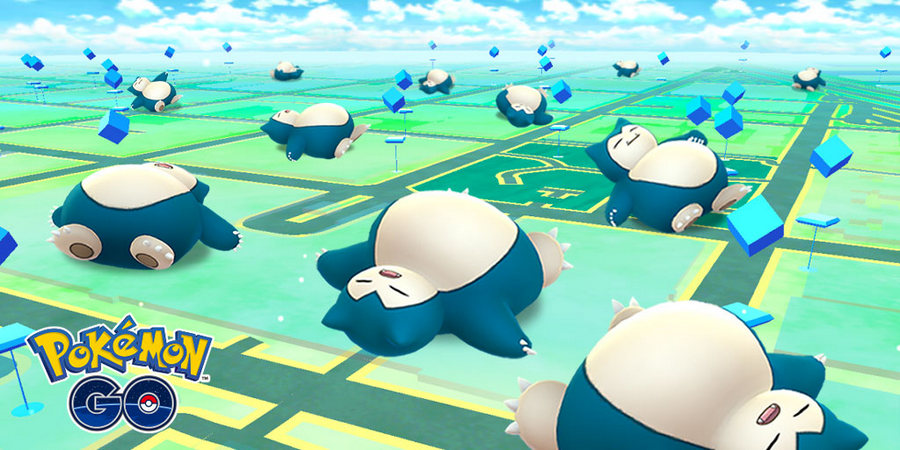 These deceitful arguments and explanations failed to get Louis and Eric off the hook, and the jury left the dismissal verdict unchanged. Now both of these people will have a lot of time to play Pokemon Go, without having to worry about stealing or doing any other quests.