Have you ever encountered super difficult game genres, but the tutorial alone is hell on earth.

As Dark Souls’ half-brother, it’s no wonder that Bloodborne is also a super difficult game for most gamers. It’s normal to die about… a few hundred times in Bloodborne, but it also knows how to troll and do gamer want to stop playing from the beginning, with a very special “offer”.

The premise of Souls-like games is that there are no tutorials, Bloodborne instills that in mind by letting you meet a Lycanthropes (werewolves) right from the start. To ensure that 99% of newbies will die, the game also does not give us any weapons, but completely naked with bare hands, playing hand-to-hand with this monster.

A little calculation, you will lose about… a few dozen consecutive punches until this Lycan dies, and it only needs to scratch love about 3 times to see you on the board. The weird thing here is that after dying, the main character will be transferred into the Hunter Dream, where gamers will receive weapons and starter equipment, like Bloodborne cleverly saying that you will die anyway, get used to it gradually.

A good horror game that makes people experience death from the start, Dead Space 2 has imbued this idea: in addition to being a super difficult game, it also has a “tutorial” screen. extremely wonderful. Just 3 minutes after the first cut scene, you will see your opponent mutated and torn apart in front of you.

What followed was a run around the neck, when everything around turned into dozens of screaming Slashers. The best part is that the main character is tied up like a spring roll, which means you only have to run away. In that panic, the countless lords were panicking and crashing their heads in the wrong places and then being ripped apart by a Slasher, which didn’t look very good. 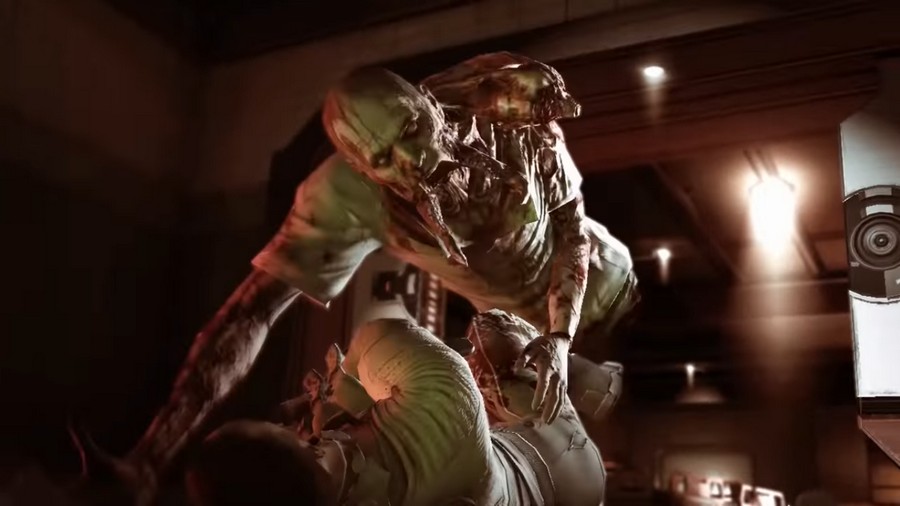 Even if you have safely escaped this brutal tutorial, Dead Space 2 continues to move to another more terrifying scene, when the NPC we just met casually took a scalpel and made a cut in the neck. to commit suicide. There’s really no more intuitive way to start a game as haunting as Dead Space.

Born in the heyday of the NES and one of the most successful games on the system, Ghosts ‘n Goblins is also considered the Dark Souls of the Stone Age, the classic super difficult game at the time. It is so difficult that more than 50% of the players do not pass the first level.

Unlike other super difficult games that intentionally troll or restrict gamers, Ghosts ‘n Goblins is awesome in that it only gives us exactly 2 drops of health, while save and checkpoint are non-existent. The control mechanism is even worse when you can’t aim diagonally upwards, so just hitting it is the problem. Not to mention the monsters that appeared irregularly, and the bullets were horribly weak. 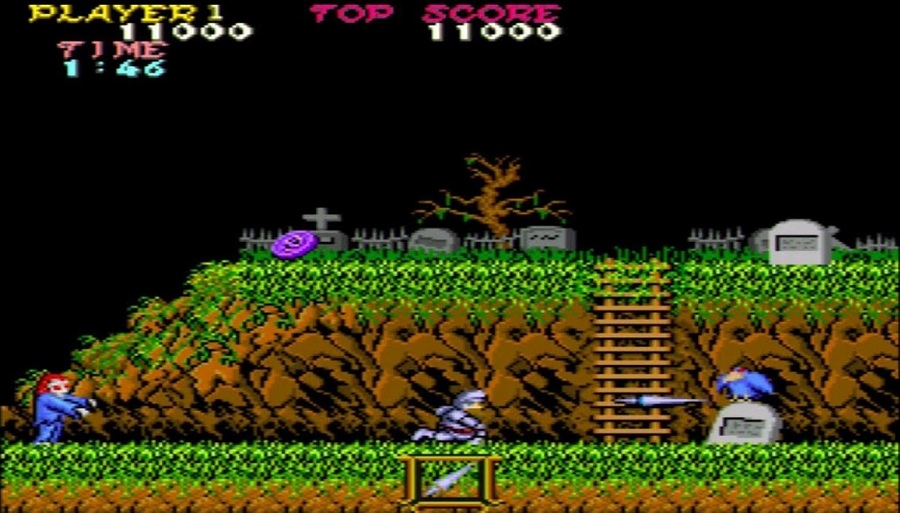 Ghosts ‘n Goblins is so hard to panic that many game review sites at the time called it a “money scam”, because it was impossible to complete the first level with just 2 drops of blood. To this day, this is still a myth, typical of how much a game can make people depressed right from the start screen.

Talking about extremely difficult games without talking about Japan is a mistake, let’s come to Takeshi’s Challenge, the game with the weirdest gameplay and also the most trolling ever, which can drive you crazy. right from the opening. It should be said that Takeshi’s Challenge is inherently not a serious game, because even if you complete it, the final credits is ironic that it must be… stupid to play a game like this.

Takeshi’s Challenge can give you game over right from the start, without entering the game, because if you choose not to play the new game and enter the password, when you are wrong, you will immediately lose. Not stopping there, the goal of Takeshi’s Challenge is to make the character quit his job, leave his wife, beat people for no reason to prepare to go on a journey to find treasure. 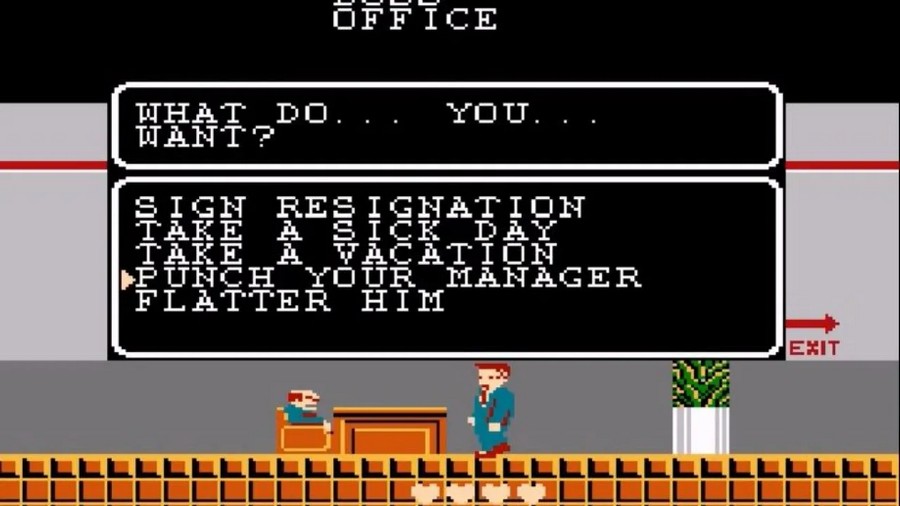 It takes a tremendous amount of energy to play Takeshi’s Challenge, let alone finish it, because the game is full of dark humor that’s not meant for kids. But it also leaves a lot of positives in the way it develops gameplay, to the point that it was nominated as the best Retro game along with Adventure Island and Ghosts ‘n Goblins at the Tokyo Game Show in 2007.

The super difficult games mentioned above not only have a terrible start, but playing for a long time is no less than nohope, one of the really special experiences for gamers.

One economist is closely monitoring inflation data as he believes the next update could determine the direction of the crypto market.Alex Kruger told his 117,100 Twitter followers that spot inflation is the number one concern…