Following the success of previous years, Among Us in 2022 will develop as an ecosystem because in addition to games and horror movies, this game is also about to be adapted to manga in the future.

Once a fever during the epidemic season in 2020, after a year, the temperature of Among Us has gradually decreased, but the manufacturer InnerSloth still develops this game in other directions such as expanding its reach to consoles, collab with famous units like Riot Games, BT21. Not stopping there, recently a Twitter account called Manga Mogura RE announced that there will be a one-shot manga adaptation of Among Us, released in February this year in Bessatsu Corocoro #4 magazine.

Video Game “Among Us” will get a manga adaption in Bessatsu Corocoro issue 4/2022 next Feb 2022 pic.twitter.com/FmvrVCo3mo

Soon after it was announced that this game was adapted into a manga, an image from the February issue of the magazine was leaked, confirming once again this information. The manga will probably be based on the story of Among Us about the astronauts on the journey to repair the ship and the fakers who seek to assassinate them. Of course, the author will probably “add salt” to make the manga more interesting and unique, but whether the manga becomes a series or not depends on the reaction of the readers. 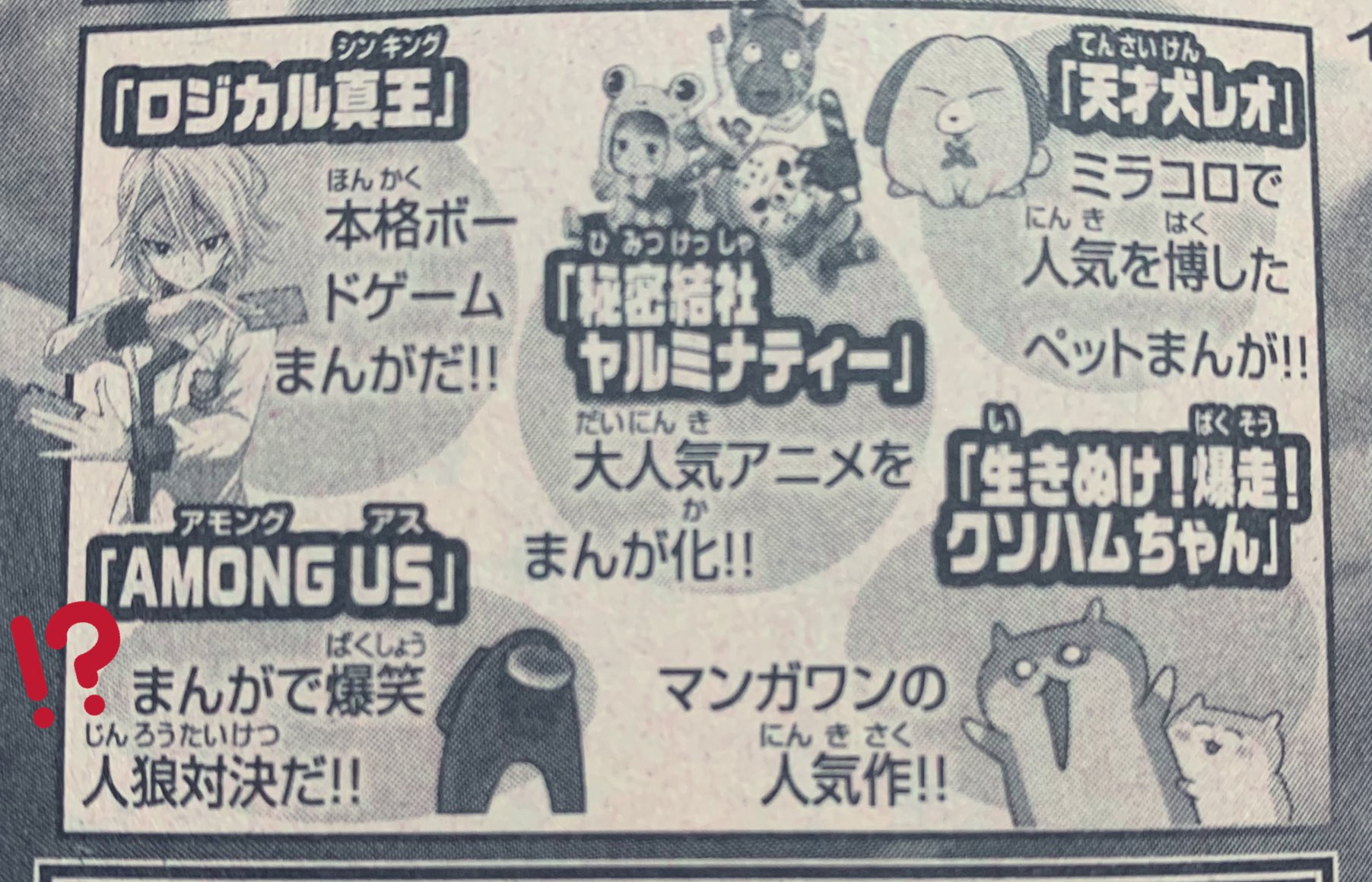 Among Us is still going in the right direction of its development, perhaps what the developer wants to aim for is an image, the Among Us icon in the hearts of the audience, not simply an entertaining game anymore. In addition, there are many gamers who want InnerSloth to release an animated movie about these colorful astronauts.

US wants to collect tax from NFT investors

The US Internal Revenue Service is looking to collect taxes from NFT investors, an area that in 2021 has become a real craze, attracting a huge amount of money. US wants to collect tax from…