“Big Brother” Sett will be the next champion to appear in League of Legends: Wild Rift in update 3.0.

Recently, the Twitter page of League of Legends: Wild Rift has officially posted information that Sett will be the next champion to debut in the 3.0 update and will take on the role of a Baron laner.

Bạn Đang Xem: Sett will be the next champion about to debut in League of Legends: Wild Rift 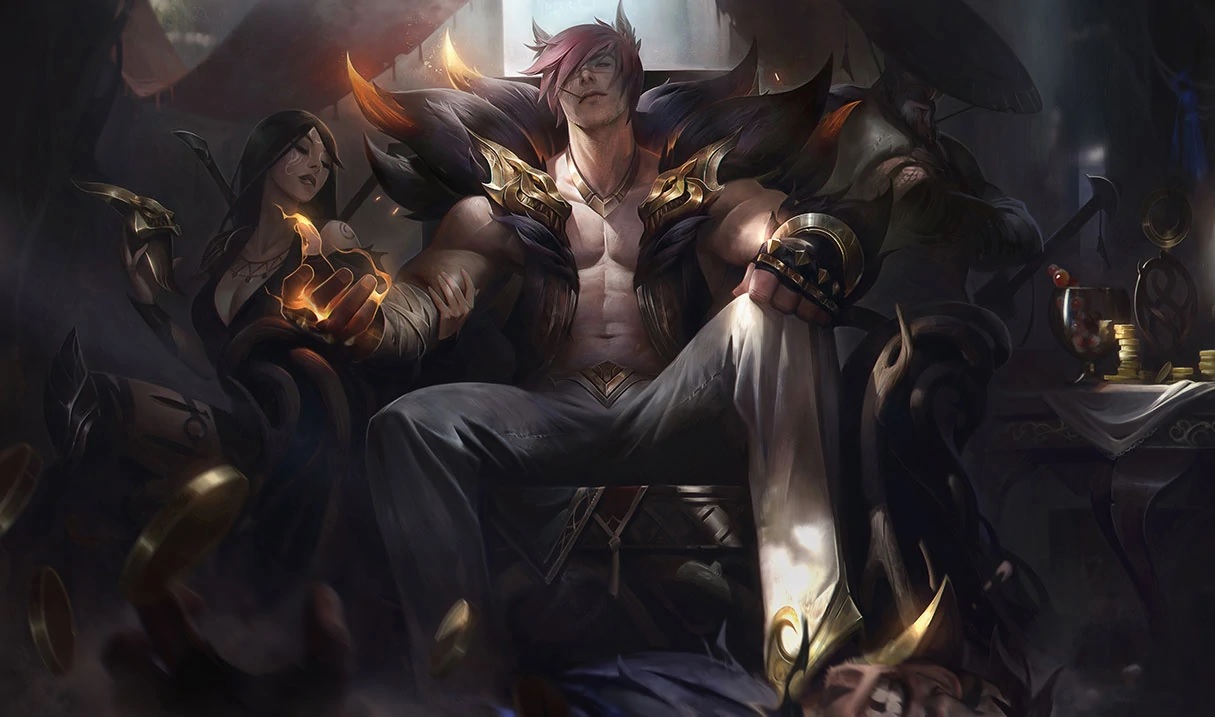 In particular, the new champion Sett will also be released with the Fireworks Sett skin on the occasion of the Lunar New Year celebration. This new line of skins was just released in League of Legends a few days ago and left a lot of impressions on gamers in terms of both shape and color layout. Teemo, Diana, Xinzhao and Tristana will also be champions with Firework-themed skins besides Sett in version 3.0. 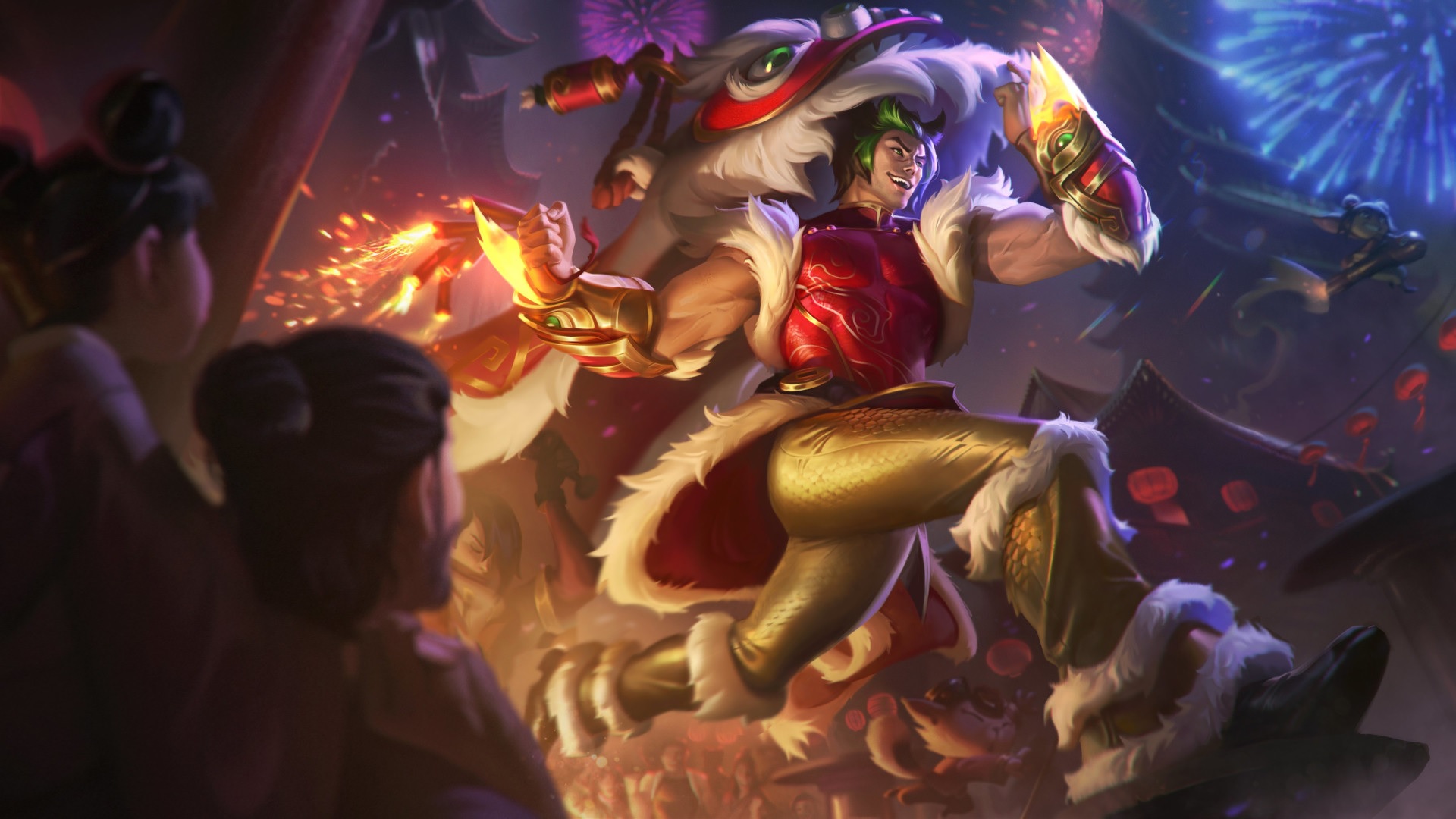 Most likely, Sett Wild Rift’s skill set will remain unchanged compared to the PC version. This is a Gladiator general who possesses many annoying control techniques and an impressive amount of damage. In confrontational situations in the laning phase, Sett is a champion that is not inferior to any Gladiator card with the ability to exchange impressive moves.

In teamfights, the ultimate ability to destroy the Arena can be a weapon to open wide-area combat, helping Sett approach and destroy the enemy squad. Versatility is also Sett’s strong point when this champion can take on many positions (except for the gunner). 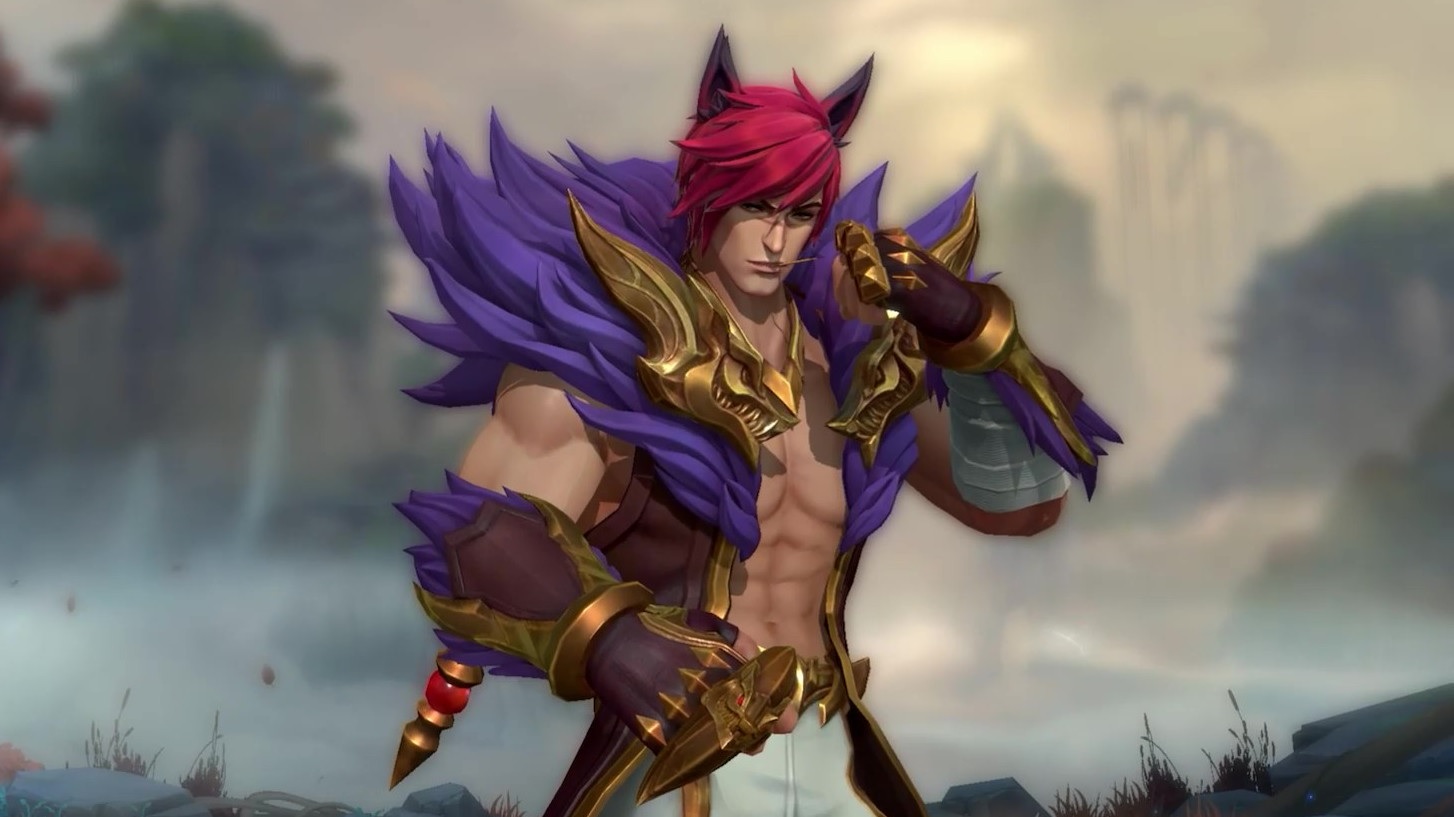 Currently, Riot has not set a release time for Sett in Wild Rift, so we still have to wait for more moves from the publisher.

Don’t forget to follow S-Games to stay up to date with the latest news about the gaming world.