Currently, there are quite a few people who are looking forward to the arrival of Samsung’s high-end Exynos 2200 processor, mainly due to its AMD Radeon-based GPU, which is said to be able to beat the competition.

However, we may have to wait a little longer for that to happen. Popular leaker Ice Universe has just announced that Samsung may have delayed the launch of Exynos 2200.

Xem Thêm : The funniest mobile games for you to always smile on Tet holiday 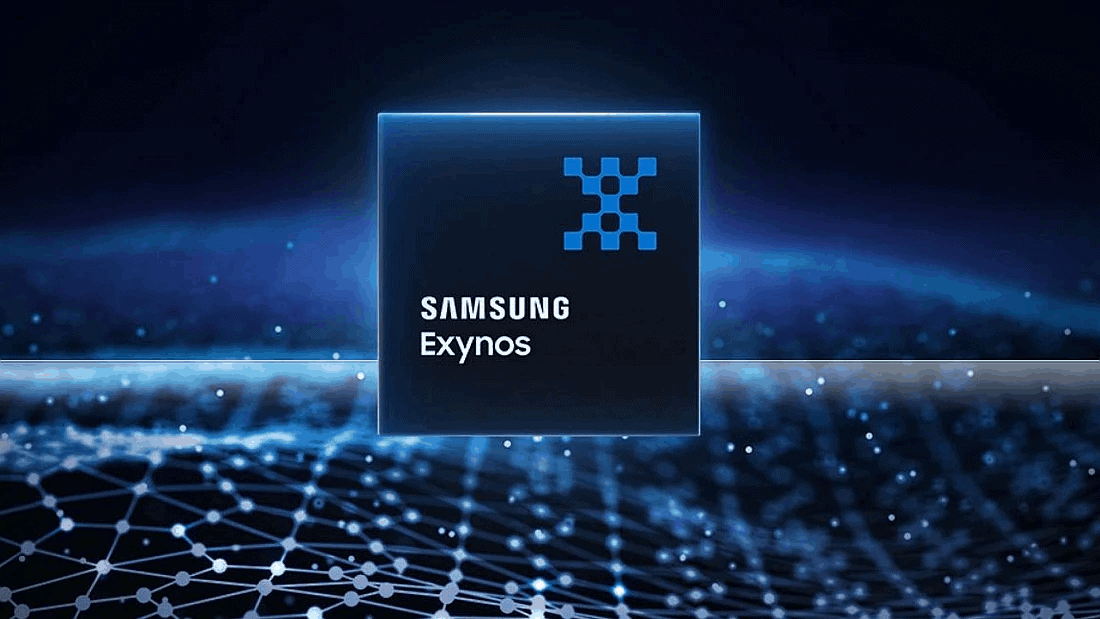 It is known that Samsung was originally planning to introduce its next high-end SoC yesterday (January 11), but that did not happen in the end. This Korean company has repeatedly “teased” information about the new Exynos 2200 chip. On December 21, 2021, Samsung showed us a teaser that showcased the chipset’s gaming capabilities but omitted to mention the launch date. We still don’t have an exact launch date for this SoC, but analysts think the Korean company will introduce it in the next few weeks.

Xem Thêm : Free Fire was requested by Krafton to be removed from Google Play and Apple Store after the accusation of “copying” PUBG

We must also consider that the Galaxy S22 series is expected to be unveiled on February 8. It is unlikely that Samsung will announce both the smartphone and its high-end SoC together, so it is highly likely that the Exynos 2200 will. appeared before the end of January.

Based on what we’ve learned about the Exynos 2200 so far, its performance is still worse than the Snapdragon 8 Gen 1, at least in the CPU department. Tests on Geekbench show that Samsung’s new high-end processor has a slightly worse single-core score than other rival SoCs. Therefore, hopefully the Korean company will fix this in the commercial version. This could be a possible reason for the delay of the Exynos 2200, although it is more likely that the global semiconductor shortage has something to do with it as well.

Android 13 will learn a feature from Apple

While Android 12 is still in the process of updating for many devices, Google is already preparing for the release of Android 13. According to the latest information, Google is adding a "tap to move"…