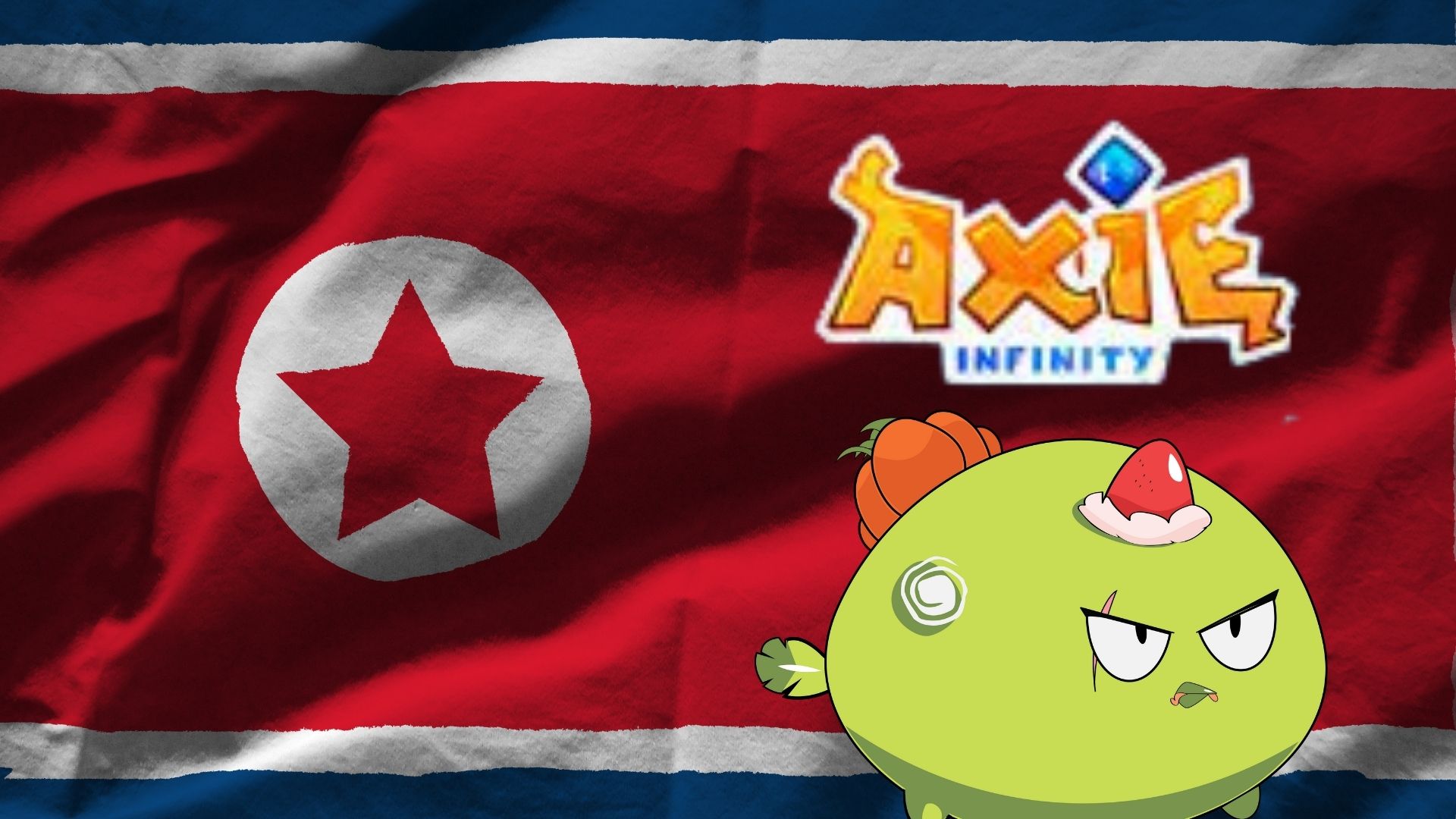 In a startling twist, the US government discovered that North Korea was behind the Robin hack.

Lazarus Groupa notorious cybercriminal group believed to be backed by the North Korean government, involved in the hack of the valuable Ronin 625 million dollarsaccording to blockchain sluth Chainalysis.

The US Treasury Department’s “Special Designated and Blocked Citizens (SDN)” List has now added the Ethereum address involved in this historic hack.

The above address has been received 173,600 ETH and 25.5 million USDC. At the time of writing, this address holds worth of Ether 445 million dollars.

Ronin, an Ethereum sidechain developed for the popular monetization game Axie Infinity, was hit with a massive vulnerability in late March.

Earlier this April, Sky Mavis, the developer behind Axie Infinity, raised 150 million dollars to compensate the victims of the hack.

Lazarus, related to intelligence agencies of North Korea, responsible for many attacks.

This organization is also behind the cyber attack WannaCry affects about 200,000 computers worldwide.

Apple is having a serious error, iPhone users absolutely must not do this!

On the afternoon of April 14, many iPhone users are reporting having an error that cannot activate iPhone. Specifically, when setting up an iPhone or iPad, the device will say "Unable to activate"."Your iPhone couldn't…