Zeri – Lightning Citadel Zaun is making gamers extremely surprised with the discovery of the ability to finish the opponent’s construction in a flash, from the soldier’s house to the Nexus main house. 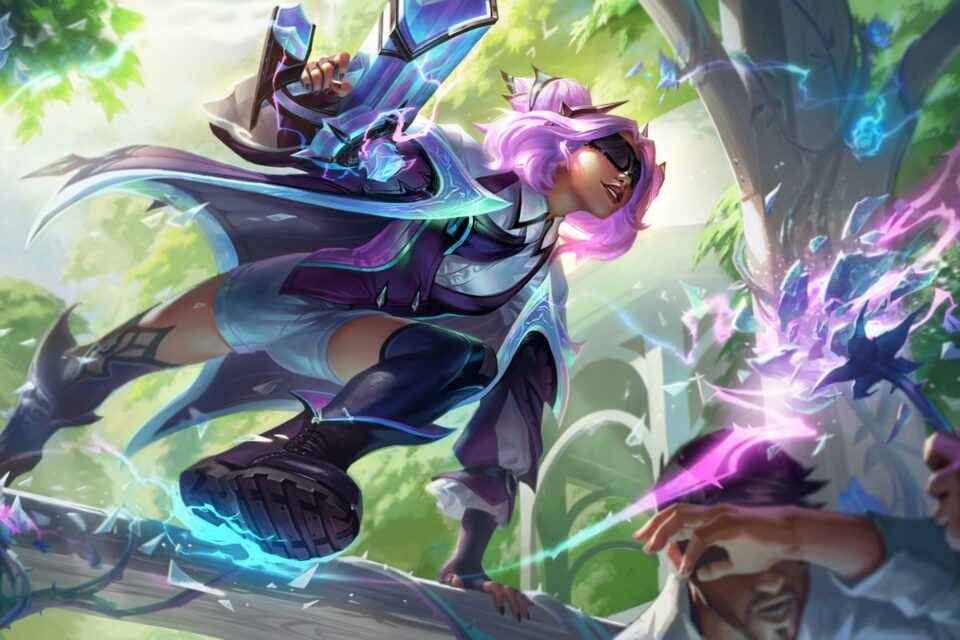 In addition to the upcoming meta changes, League of Legends fans are also focusing their attention on the new champion Zeri when he has some special interactions. Most recently, gamers have discovered Zeri’s ability to oneshot enemy works extremely well.

Specifically, with an AP-oriented build style, Zeri can take down enemy buildings with just one Q. This special mechanism happens because each bullet in Zeri’s Q move counts as an attack. Attacks individually when dealing damage to structures, so the damage of this move is increased by 7 times. This means that with just one Q move, Zeri can completely blow up enemy buildings. As you can see at the end of the video above, Zeri almost destroyed the Nexus with a single volley of bullets. 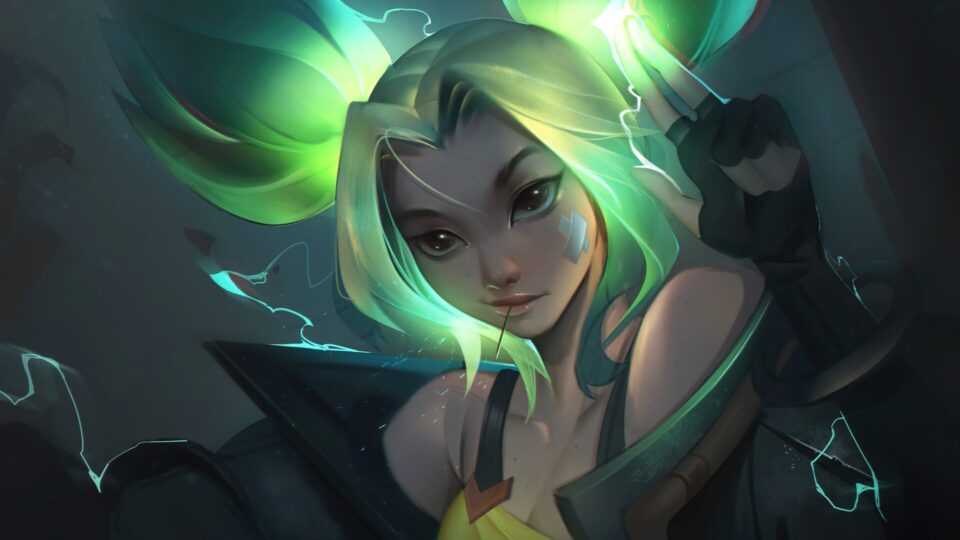 A similar test was done with another AD carry compatible with the AP build, Kai’Sa. In fact, Kai’Sa needs 7 attacks to finish off the opponent’s main house. After the video was posted, many players expressed their opinions about this special “ability” of Zeri. Some argue that this is a game error that occurs with Zeri, even if this champion has not been officially released.

Currently, gamers are still joking that maybe Riot will call this special ability of Zeri a “feature” and keep it when she launches. Don’t forget to follow S-Games so you don’t miss the latest news about League of Legends Please!