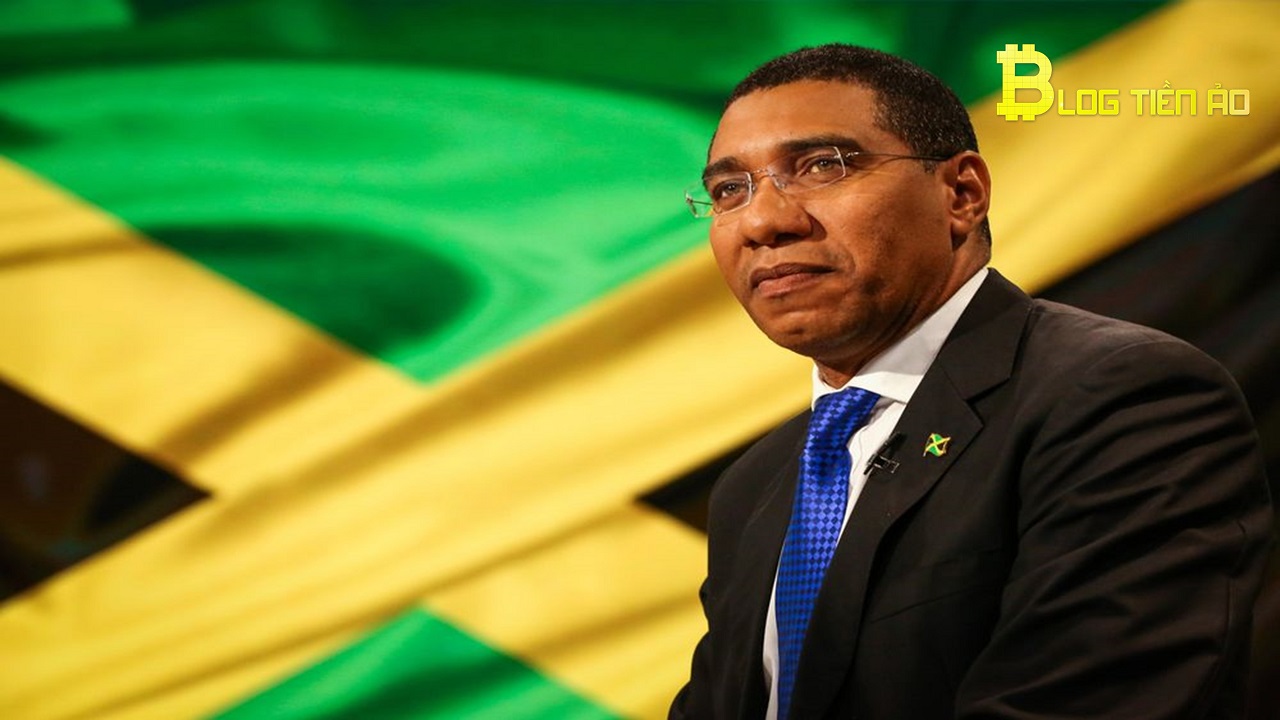 Jamaican Prime Minister Andrew Holness expects more than 70% of the population to use the country’s digital currency within the next five years, as the central bank rolls out the cryptocurrency nationwide in the first quarter of the year. 2022.

In an interview with Bloomberg TV Friday, Holness said the central bank’s digital currency, or CBDC, will reduce banking costs, bring more people into the formal financial system and ensure ensure government accountability and make it easier to track resources.

He said: “There will be some initial challenges. We have to find a way to give people access to digital devices and the Internet.”

Jamaica – along with the Bahamas and the Central Bank of the Eastern Caribbean – has become a global pioneer in the creation of digital currency.

Unlike known cryptocurrencies like Bitcoin, which value their independence from central banks, CBDCs are a government-backed digital version of the local currency.

The economy of Jamaica has now almost recovered from the pandemic, Holness said. He added: “Travel return is about 70% of pre-pandemic levels, although the omicron variation has caused some recent market ‘softness’.