iPad Pro 2022 will still have a metal back, but the Apple logo is made of glass to support wireless charging.

Apple is expected to launch new iPad Pro models this year. Previously, it was rumored that the company was testing a new design with a glass back and wireless charging. However, according to the latest report, the above design may have been dropped although the company still wants to bring MagSafe to the iPad Pro 2022. 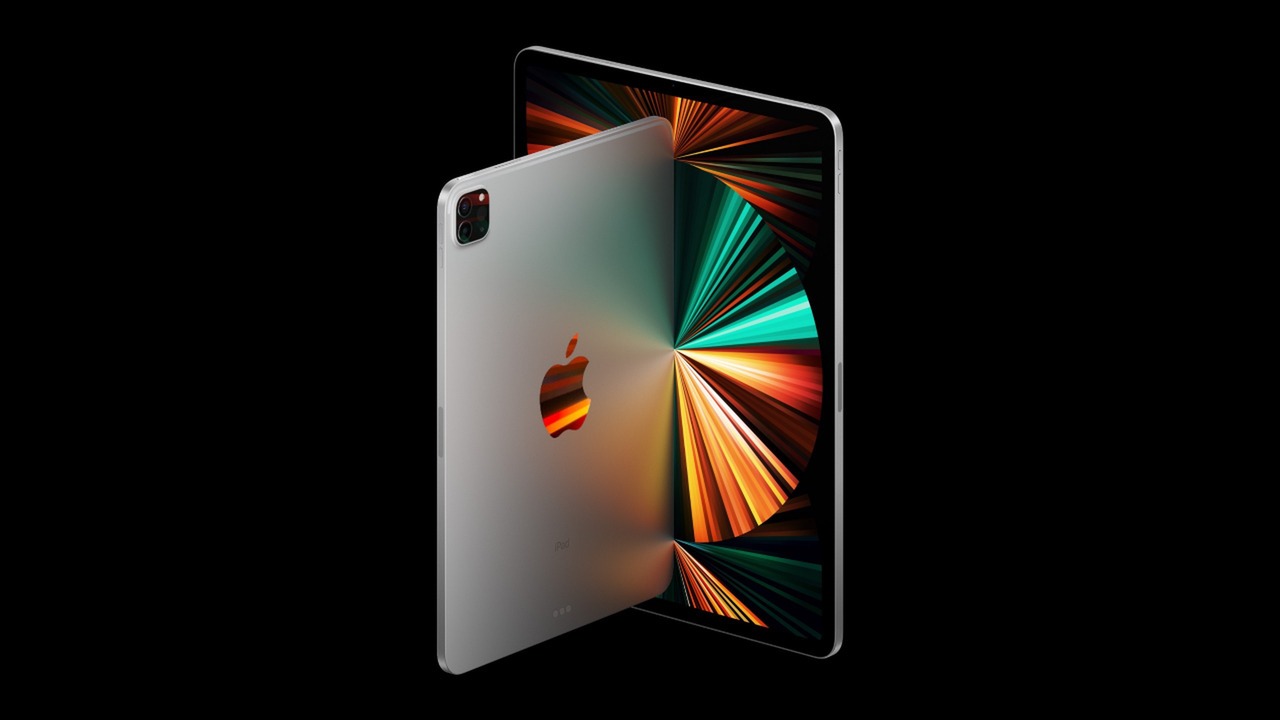 Specifically, 9to5Mac’s source said that Apple is not sure about using glass on the back of the iPad because it is more fragile and can break during use. However, the aluminum back will make it difficult for the device to be compatible with the MagSafe charger.

Apple is said to have developed iPad Pro prototypes with a larger Apple logo (similar to the one on the new MacBook Pro), but the logo is made of glass. Therefore, the company can still integrate wireless charging into the new iPad Pro because the power will be transmitted through the glass logo on the back. On the other hand, it also has stronger magnets and supports charging at faster speeds than MagSafe for iPhone. 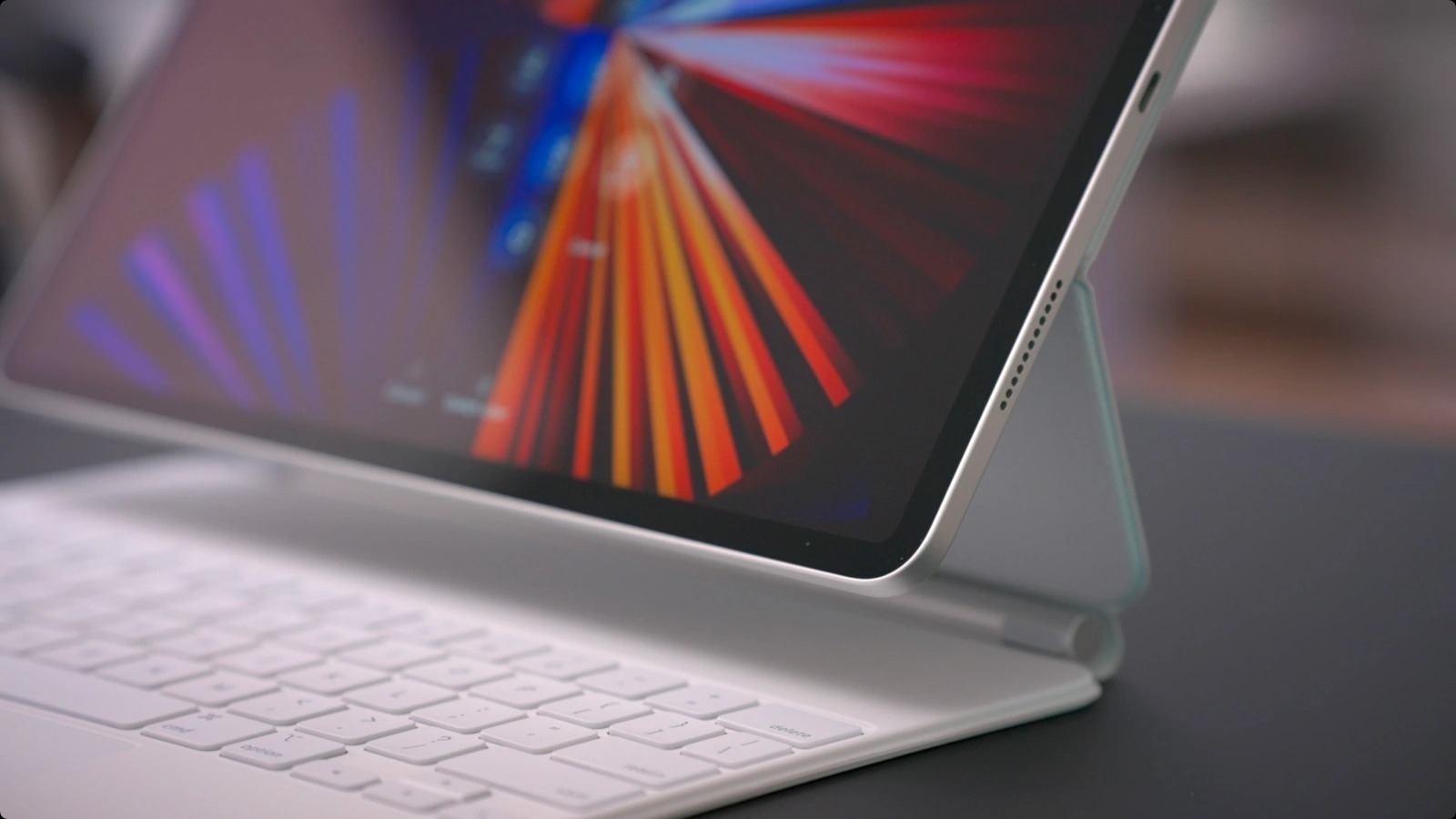 The iPad Pro 2022 is also rumored to have a larger battery, the same camera module as on the iPhone 13, and a brand new chip. Recent rumors suggest that Apple is planning to introduce a new MacBook Air with M2 chip, so it does not rule out the possibility that the iPad Pro 2022 will use the new M2 chip.

All 4 iPhone 14 models will have 120Hz ProMotion screens

In the iPhone 13 generation launched last year, Apple first introduced ProMotion screen technology with 120Hz refresh rate on iPhone, but only 2 versions Pro and Pro Max are equipped with this technology, 2 versions…