Machine weakness is an issue that has always been discussed in forums, graphic game groups, especially the Grand Theft Auto V game. Finally, on April 14, 2015, GTA V version on Microsoft Windows was released and has satisfied the aspirations of millions of PC gamers worldwide. However this is not good news for gamers with weak computers … The way to identify a weak PC configuration is when gaming will always be jerky, lag, freeze … 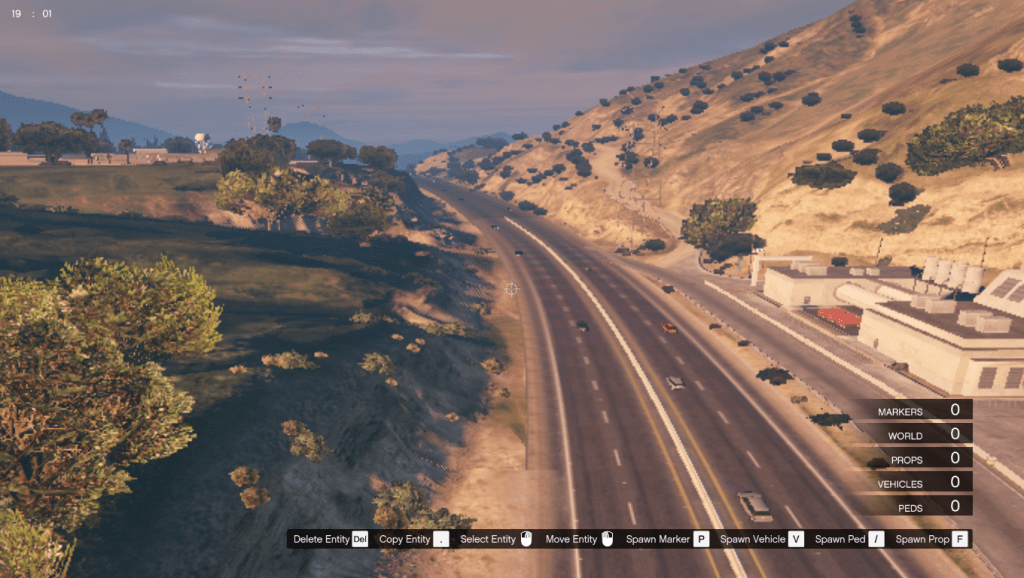 Operating system: Supports Windows 7, Windows 8, 8.1 and Windows 10 all versions of 32bit and 64bit win, but you should use Nvidia VGA to be optimized for these operating systems.

Configuration for the recommendation of the game publisher rockstargame

Operating system: Support Windows 7, win8, 8.1 and win 10 and all 32bit and 64bit versions, but you should use Nvidia VGA to be optimized for these operating systems

So today I will guide you to use a mod that minimizes game configuration to fit computers, laptops with weak configurations, can play both 2G RAM, 512MB video card. As I said above when you play the game in the default mode, then the machine is sure to have signs of weak.

To solve the problem of a machine with a weak configuration, it is not enough to play GTA 5 game, you install mod gta 5 for super low pc

Instructions on how to mod gta 5 for super low pc

Download unzipped folder 2 To Documents and Rockstar Games and update

athuthuat is: The computer name (user) on your computer, each computer has different names

In the update directory, there is a file: visualsettings.dat

How do you use OpenIV copy visualsettings.dat on the link update update.rpf common data

So you’ve just changed the game configuration settings to the lowest possible level to fit every new weak computer configuration. If after mod 2 of these files, your computer still lages, hangs, and the apology is that your computer is too weak need to upgrade more RAM or video card to match the game. This GTA 5.

Cons: However, when you play the graphics game at the lowest possible level, all the prospects in the game will be blurry, blurry and noisy … However, at an acceptable level and still satisfy your passion for playing this game.

I wish you happy gaming