Huawei has just launched a new laptop model in the MateBook series, called MateBook D14 SE. This is considered a shortened version of the MateBook D14 that the company introduced last year, expected to hit shelves from January 20 with a list price of 3899 yuan (about 13.9 million). 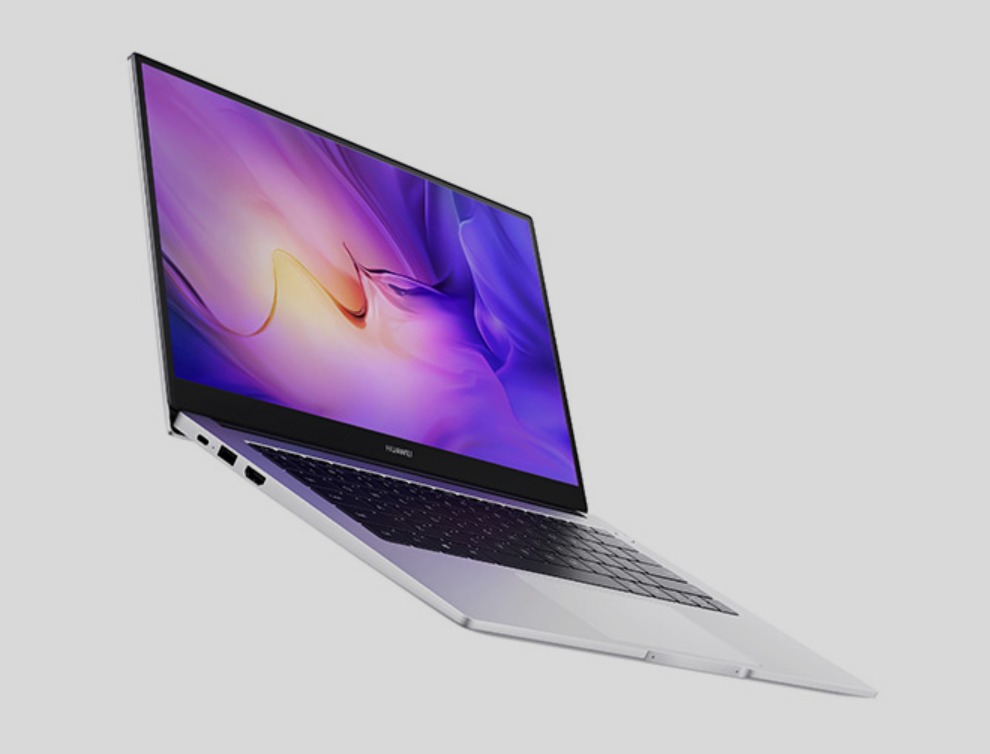 Huawei MateBook D14 SE has a 14-inch screen with Full HD resolution, a thin bezel of only 4.8mm, and supports 45% NTSC color gamut – lower than the 100% sRGB color gamut on the MateBook D14.

Inside, this laptop is equipped with a quad-core Intel Core i5-1155G7 processor, which is also the chip used on the MateBook D14. However, it has a few differences in memory configuration, only coming with 8GB RAM and 512GB SSD instead of 16GB RAM. 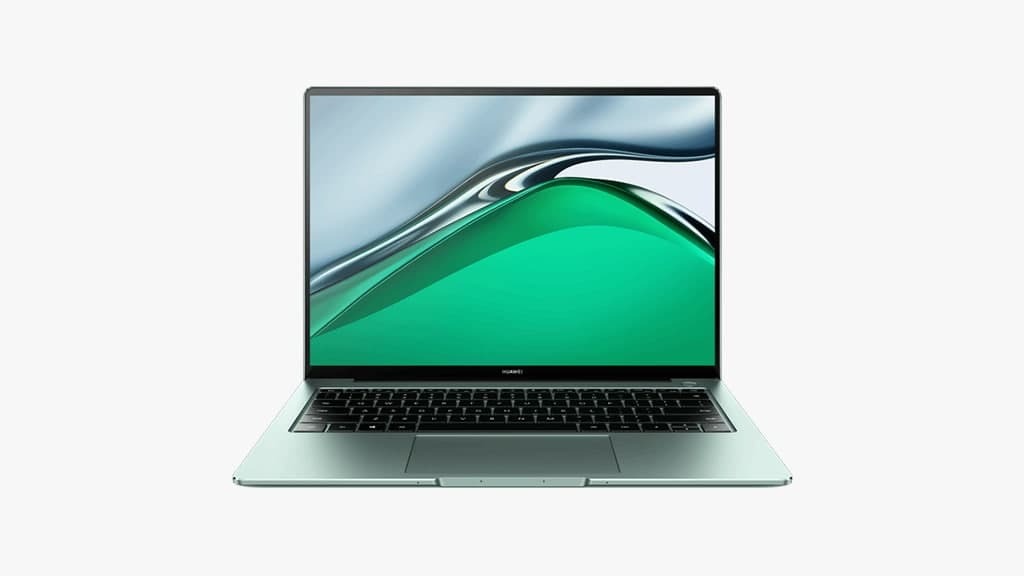 In February 2021, Xiaomi launched Redmi K40, Redmi K40 Pro and K40 Pro+ in the Chinese market. It seems that the manufacturer from China may launch a few devices of the Redmi K50 series next…