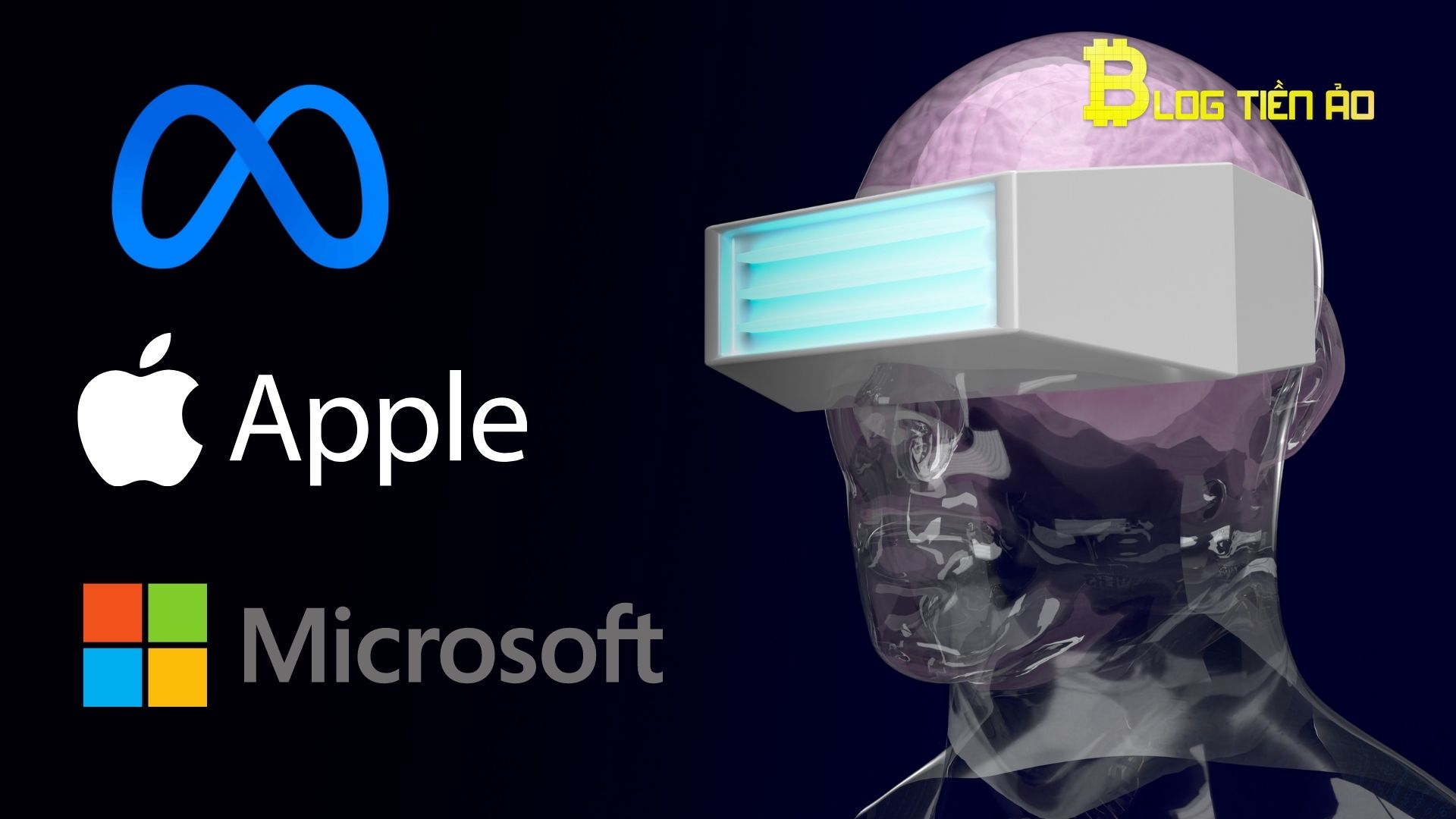 About 100 people have moved from Microsoft to Meta (Facebook), while Apple is offering generous bonuses to retain employees.

Employees from Microsoft and Apple are turning to Meta as the company aims to create Metaverse.

According to former Microsoft employees Okay According to the Wall Street Journal, about 100 people have dropped out of the tech giant’s augmented reality team over the past year to join Meta Platforms.

They claim that Meta is specifically focused on attracting people who have worked on Microsoft’s HoloLens augmented reality (AR) headset project.

Follow WSJ, Linkedin filings show that more than 70 people on Microsoft’s HoloLens team have left the project in the past year, with more than 40 of them taking up new positions at Meta.

Microsoft’s leadership in the AR space makes its employees a valuable asset to Meta.

Microsoft announced With its HoloLens project more than 5 years ago in 2016, the technology has evolved into one of the most advanced headsets in the world.

Follow report of Bloomberg, Apple is trying to combat employee transfers to Meta by offering lucrative stock options and bonuses ranging from $50,000 to $180,000.

At the end of December 2021, the company gave generous bonuses to the group of engineers who designed silicon, hardware, and some software operations staff.

Facebook rebranded to Meta in October 2021, signaling the company’s ambitions in the metaverse.

Announcing @Meta — the Facebook company’s new name. Meta is helping to build the metaverse, a place where we’ll play and connect in 3D. Welcome to the next chapter of social connection. pic.twitter.com/ywSJPLsCoD

Despite these early successes, Meta’s attempt to dominate the Metaverse resulted in a lot of criticism in the community, including leaders in the crypto space, NFT, blockchain, and GameFi.

Several crypto leaders such as Jenny Ta of Hodl Asset have said that Mark Zuckerberg should not be the one leading Facebook to join the Metaverse, because of his history regarding data mining, privacy, and content policies. dung.

Both Microsoft and Apple have been eyeing Metaverse for quite some time now. In early November 2021, Microsoft announced A series of Teams updates and upgrades to the Xbox game console, along with a new product called “Dynamics 365 Connected Spaces”.

Microsoft and Apple are facing talent “bleeding” because of Meta