There are game endings that really know how to take away the tears of gamers, because they are really tragic to the heart.

Shadow Of The Colossus

At first glance, this game just looks like a lonely journey of the protagonist Wander, as he seeks to kill giant beasts to revive his lover. But sadly everything Wander does is wrong, because it is the exact opposite of what he imagined.

Huge beasts called Colossus, they were like guardians and keepers of the balance of the world, but the majestic stature and formidable strength of these Colossus did not prevent them from being consumed one by one by Wander. destroy. During the course of the game, gamers will feel Wander’s body slowly being invaded by evil, as the price he must bear to do the impossible to reverse death. 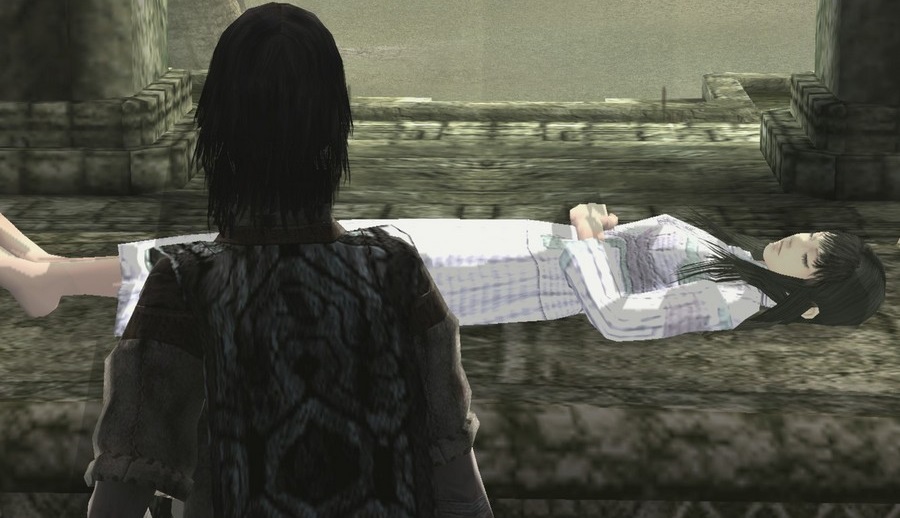 The end of the game Shadow Of The Colossus is the scene where Wander sacrifices everything, including his own life, to revive his lover. But the price he has to pay is too great, as well as Wander’s actions are completely wrong.

Shadow Of The Colossus is a masterpiece of narrative style, when it gamer feeling that you are doing something wrong, no matter how noble the motives.

The Last Of Us II

The ending of the first The Last Of Us game is brutal enough, when it raises the eternal question of whether you are willing to sacrifice the life of the whole world to save the person you love. . The Last of Us II welcomes gamers with a beautiful prelude, when the main character Joel dies after 2 hours, signaling a not-so-good game ending.

Throughout The Last of Us II is a chase, vengeance and revenge quest between Ellie and Abby, the good thing about it being that they both have their own goals, all looking to protect their loved ones. , regardless of turning into a villain. Hatred has made people ignore everything, including taking the lives of innocent people. 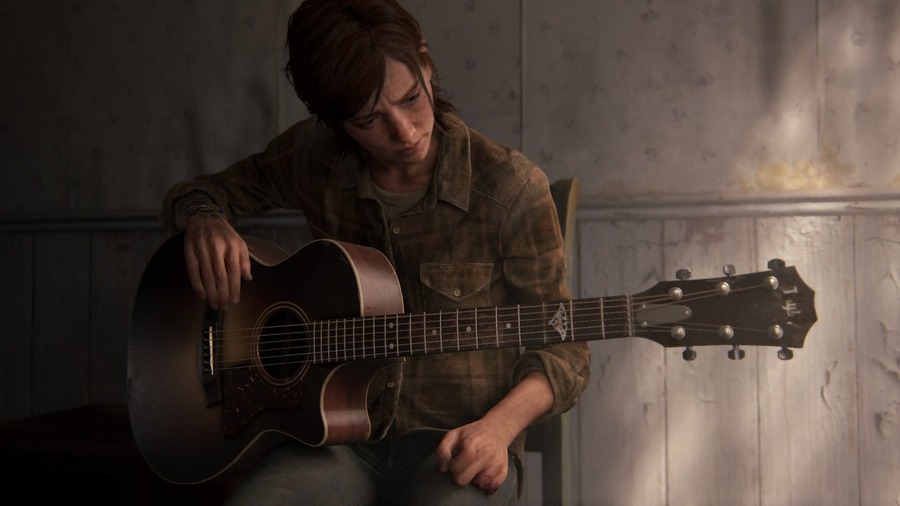 The ending of the game is extremely controversial, when Ellie and Abby duel each other, thinking everything will end when one of them has to die, but it suddenly changes when Ellie “forgave” Abby. A lot of gamers have gone mad with these solutions, as it makes the whole bloody journey from start to finish pointless. So to say The Last Of Us II is very “sad”, there is a reason for it.

Both parts of Red Dead Redemption are super products and both have super sad endings, if in part one the player can witness the betrayal and glorious death of Jack Marston, in part two everything Things were pushed even higher, when the main character Arthur Morgan died a grim death.

In the second half of Red Dead Redemption II, players witness the scene of Arthur slowly suffering from tuberculosis, his body slowly dying and witnessing with his own eyes the Van Der Linde gang disbanding. Arthur is powerless to stop these things, he is torn between loyalty and responsibility, only to be betrayed by his teammates and breathe his last lonely breath at dawn. In fact, ignoring emotional issues, the characters in Red Dead Redemption are all bandits, who have accidentally or intentionally taken the lives of many people, so this way In other words, they all have to pay for their actions. Rockstar has emphasized a very obvious thing, that no matter how noble you appear, every crime must be punished.

Talking about the ending games that impress and leave the most tears, there will definitely be a spot for the masterpiece Final Fantasy X. The most heartbreaking thing is knowing that if you defeat the final boss Sin, everything will be fine. will disappear, but gamers also have no other choice.

After Sin is defeated, the souls it holds will also disappear and Tidus is no exception, the scene where Tidus hugs Yuna and then slowly disappears has taken countless tears of many generations of games. player. Adding the song “Suteki da ne” at the end of the credits adds to the anxiety, like the past few hundred hours have been meaningless, when the two main characters can’t be together. 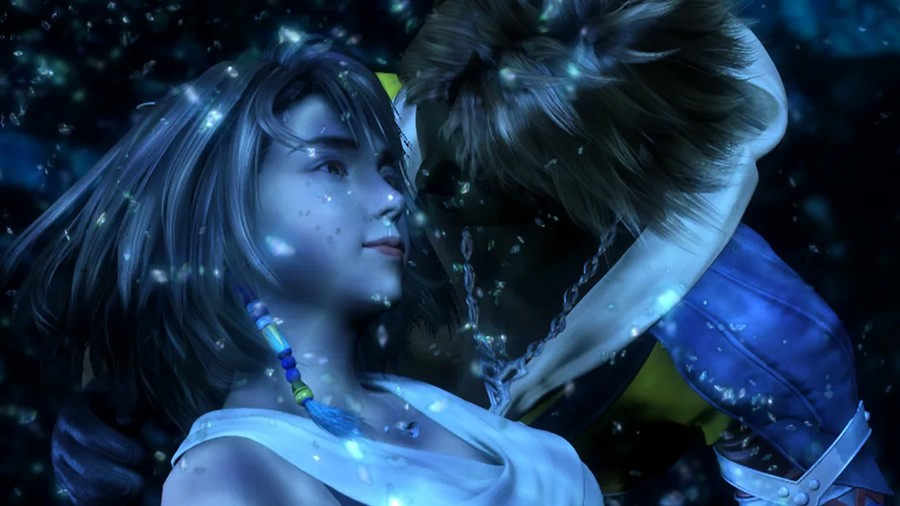 The ending of FFX’s game was so controversial and disappointing that fans protested wildly, so it’s not surprising that Square had to release an X-2 part not long after, in order to realize a happy ending. ending to please everyone. Perhaps throughout the history of the game industry, there has never been a game with an impressive ending like FFX.

Usually, the endings of the game follow a tragic pattern that is often remembered for a long time, but how to properly satisfy and not make the player feel disappointed is very difficult, so if there were no, then those names are mostly All are super products.