Samsung unveiled the most note-worthy Galaxy S22 series devices, the next generation of the Galaxy S series. Which is packed with the best ever features of the Samsung Galaxy experience. The Smartphone series will allow you to capture the best and brightest photos and videos.

Now that the Samsung Galaxy S22 is official, it’s time to take a good look at the three phones that make up the choice. And all three models have features and elements that can entice you to buy them over and above the other two.

JOIN US ON TELEGRAM 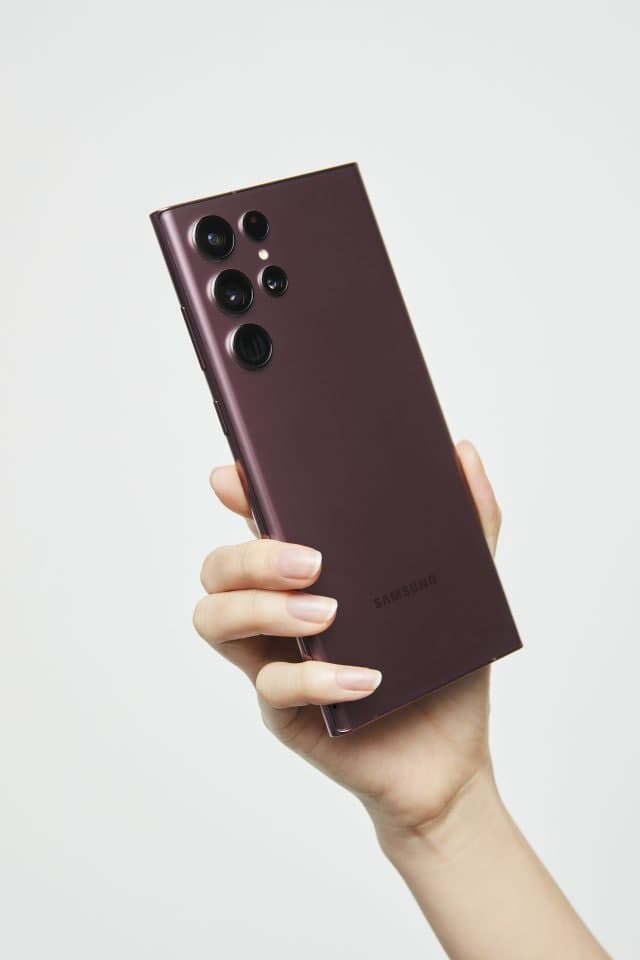 Galaxy S22 series begins today, February 9, at Samsung.com and major retailers and phone companies. As of February 24, 2022, pre-order consumers can upgrade to the next level of storage when purchasing 128GB or 256GB models.

The Galaxy S22 and S22 Plus have FHD resolution, 120Hz maximum refresh rate, and 10Hz minimum, as well as up to 240Hz touch speed. However, the Galaxy S22’s screen is rather small 6.1 inches while the Galaxy S22 Plus measures 6.6 inches.

The Galaxy S22 Ultra uses the largest screen available, 6.8 inches, which also has curved left and right sides. It also has an adjustable 120Hz refresh rate, but it can drop to 1Hz to increase battery efficiency. The resolution is increased in QHD + for extra detail when watching videos or playing games.

Earlier last month, Samsung began rolling out the Android 12 based One UI 4.0 update for famous…

Smartwatch has become the need of people in everyday life as it is very helpful. It allows…