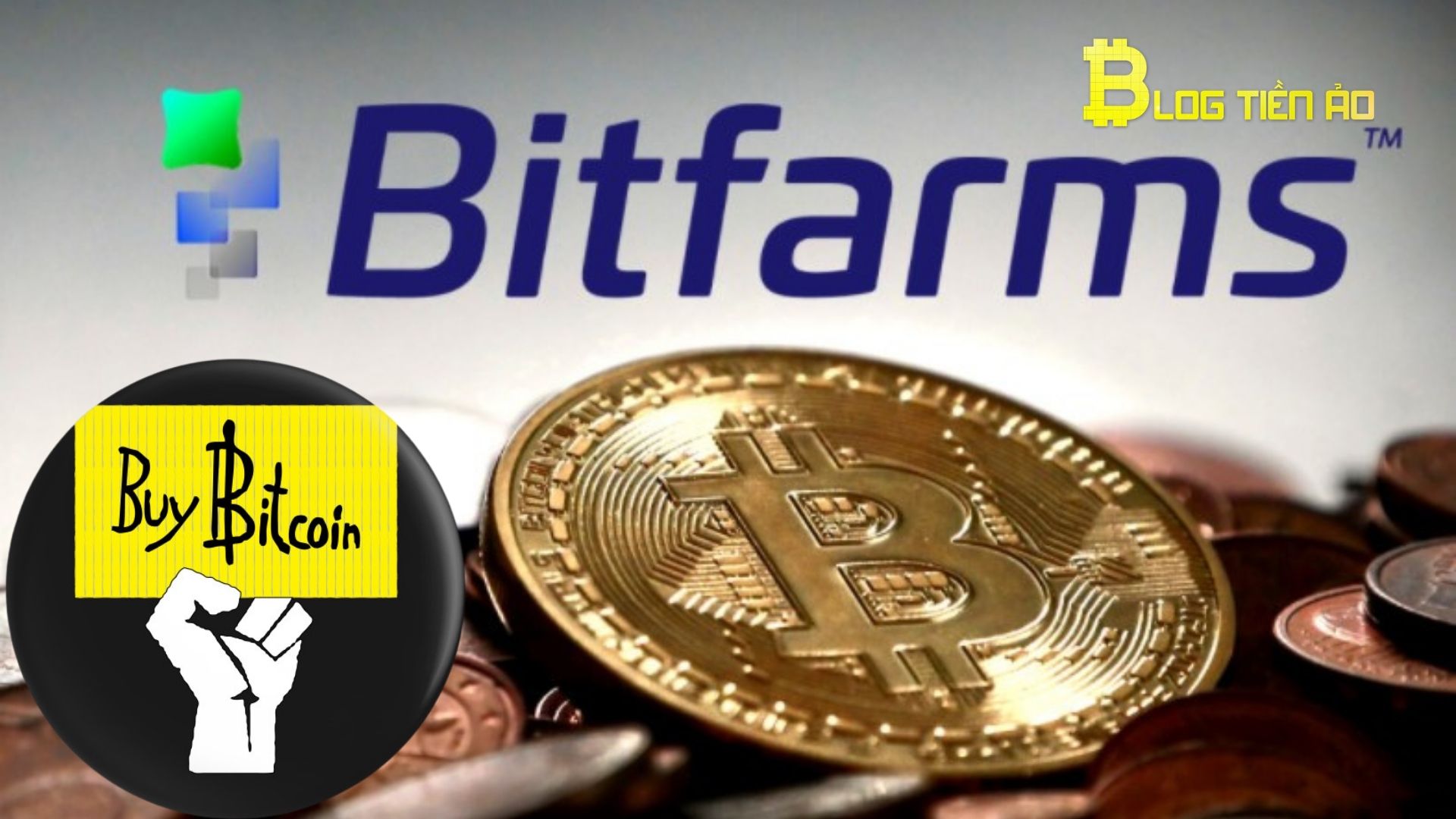 Canadian crypto miner Bitfarms, listed on Nasdaq, has announced a $43.2 million investment in bitcoin after the price of BTC fell about 12% in the first week of the year, in an attempt to increase the amount of BTC the company holds.

According to a press release that Bitfarms has announced the company has purchased 1,000 BTC worth $43.2 million in trades in a move that increased its total BTC holdings by 30% to over 4,300 BTC, worth nearly $180 million at press time. solstice.

Bitfarms founder and CEO Emiliano Grodzki says the company’s goal is to “accumulate the most Bitcoins with the lowest cost and in the fastest time for the benefit of shareholders”. Grodzki added:

To that end, we continuously optimize our capital allocation. With BTC falling while mining hardware prices remain high, we seized the opportunity to cash in BTC.

The CEO added that the company remains committed to its operational growth strategy and achieves its goal of 8 exahashes per second by the end of the year.

Notably, Bitfarms’ 4,300 BTC holdings are not the largest amount held by a publicly listed company.

While some experts believe that betting on bitcoin is not a good move because of the volatility of the cryptocurrency, others see it as a store of value that will help protect a portfolio.