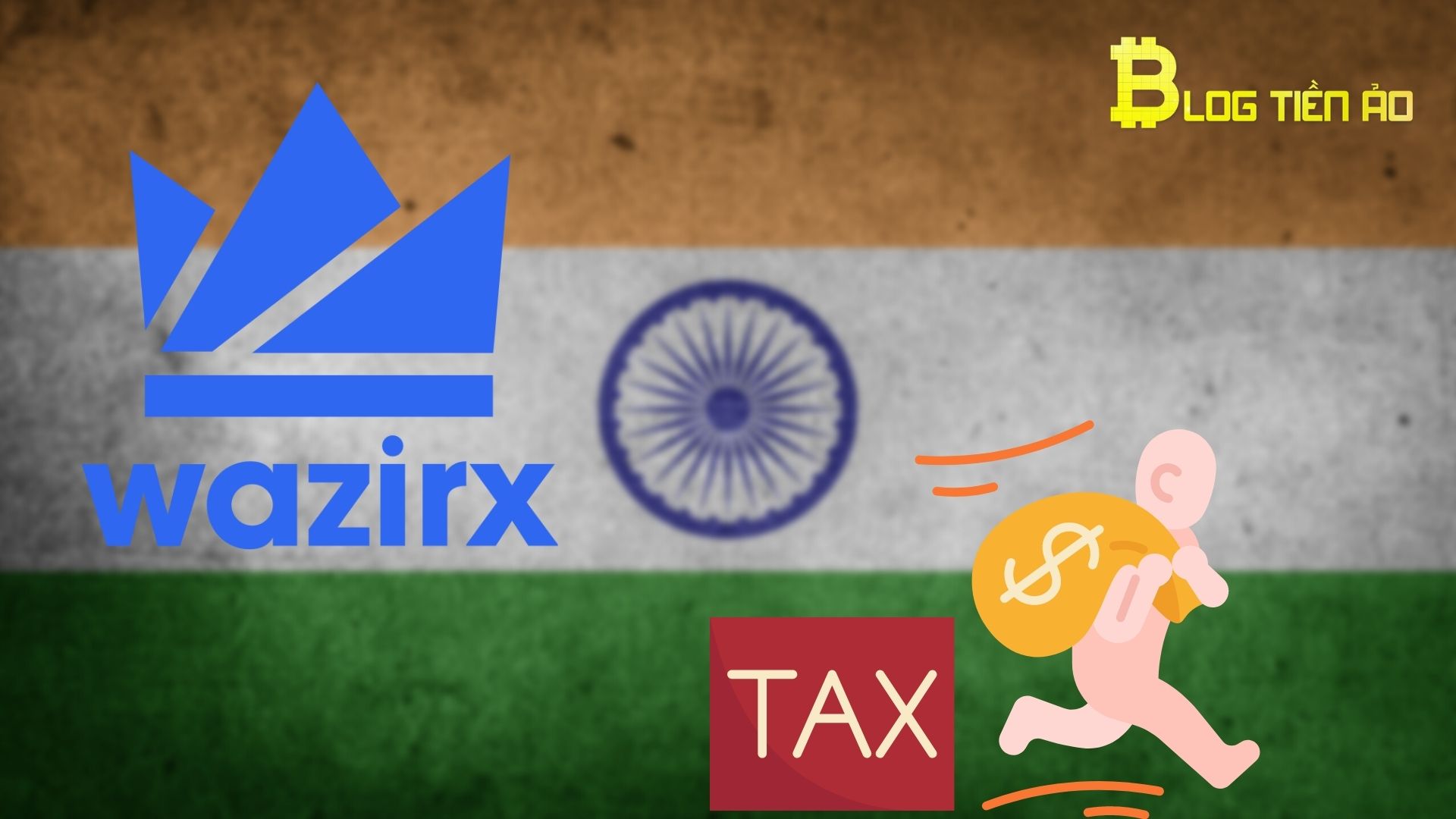 The tax authorities in Mumbai announced Friday that they have discovered tax evasion by the Binance-owned cryptocurrency exchange WazirX.

Follow An announcement from Mumbai GST Commission “while investigating the business practices of crypto exchange WazirX, the Commission recovered Rs 49.20 in cash in connection with tax evasion, interest and fines.”

In its statement Friday, the commission said that it is also investigating other crypto exchanges. 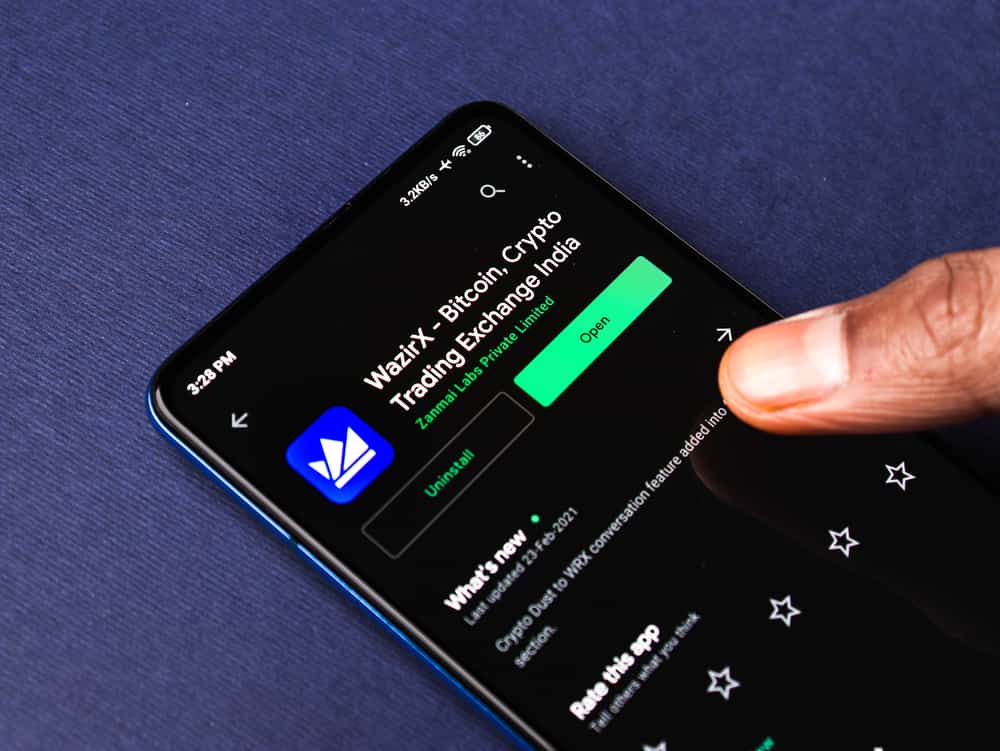 “The above case is part of a special anti-tax evasion campaign, based on in-depth data mining and data analysis, initiated by the Mumbai CGST District.” The committee added:

These moves are notable, as the regulatory framework remains unclear for cryptocurrencies in India. According to a report from The Economic Times , other exchanges were searched and investigated as a result of the WazirX investigation.

According to the report, the Director General of GST Intelligence – a law enforcement agency under the Ministry of Finance – was also involved in the investigation.

Among the exchanges named in the report are CoinDCX, Unocoin, Coinswitch Kuber and BuyUCoin.

According to WazirX: “There was an ambiguity in the explanation leading to a different amount of payment. However, we voluntarily paid extra GST for cooperation and compliance. We have no intention of tax evasion.”

Bitcoin (BTC) is trading above a critical Fib support level and has produced some bullish signs. Weekly…